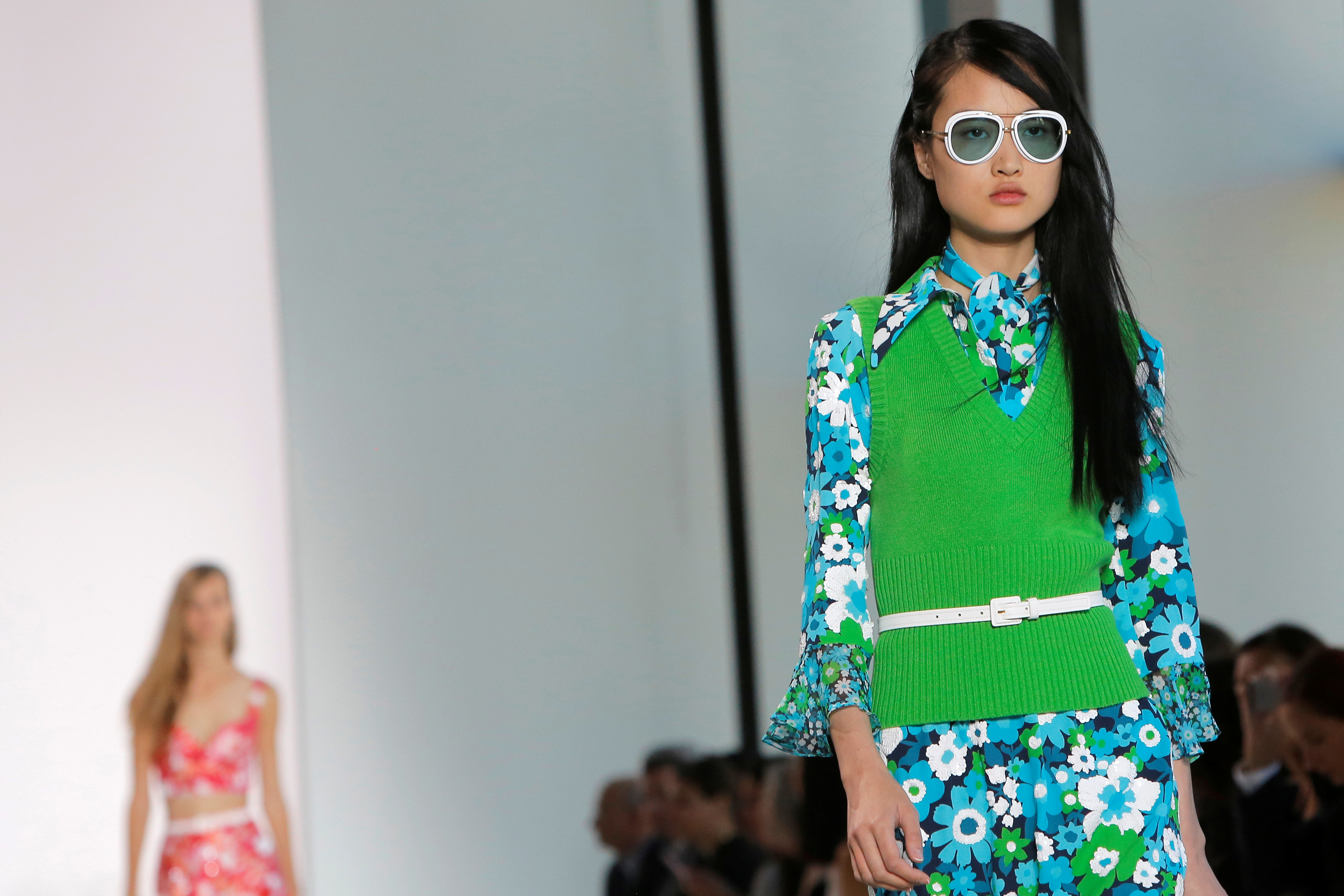 Shares in the U.S. fashion houses leapt as tighter distribution and inventory curbs yielded earnings beats. Yet a harsh retail climate is depressing sales and both shops are late in their turnaround efforts. It will take more work to get their valuations off the discount rack.

Michael Kors on Aug. 8 reported net income attributable to shareholders of $126 million in the three months ended July 1, down 14 percent from the same period a year earlier. Earnings amounted to 80 cents a share, compared with analysts’ expectations of 62 cents. Sales fell 3.6 percent to $952 million, but exceeded expectations of $919 million.

The company lifted its sales forecast for the 12 months ending March 2018 to $4.28 billion, up from $4.25 billion previously. It said designer shoemaker Jimmy Choo, which in July it agreed to acquire, would add $275 million to revenue in the second half of its financial year. The company’s shares were up nearly 20 percent at $7.33 in morning trading.

Ralph Lauren reported net income of $60 million in its fiscal first quarter ended July 1, compared with a loss of $22 million in the same period a year earlier. Excluding restructuring and other charges, adjusted earnings amounted to $1.11 a share, exceeding analysts’ expectations of 94 cents. Adjusted sales were $1.35 billion, down 13.2 percent from a year earlier but ahead of analysts’ expectations of $1.34 billion. The company’s shares were up nearly 10 percent in morning trading at $7.71.