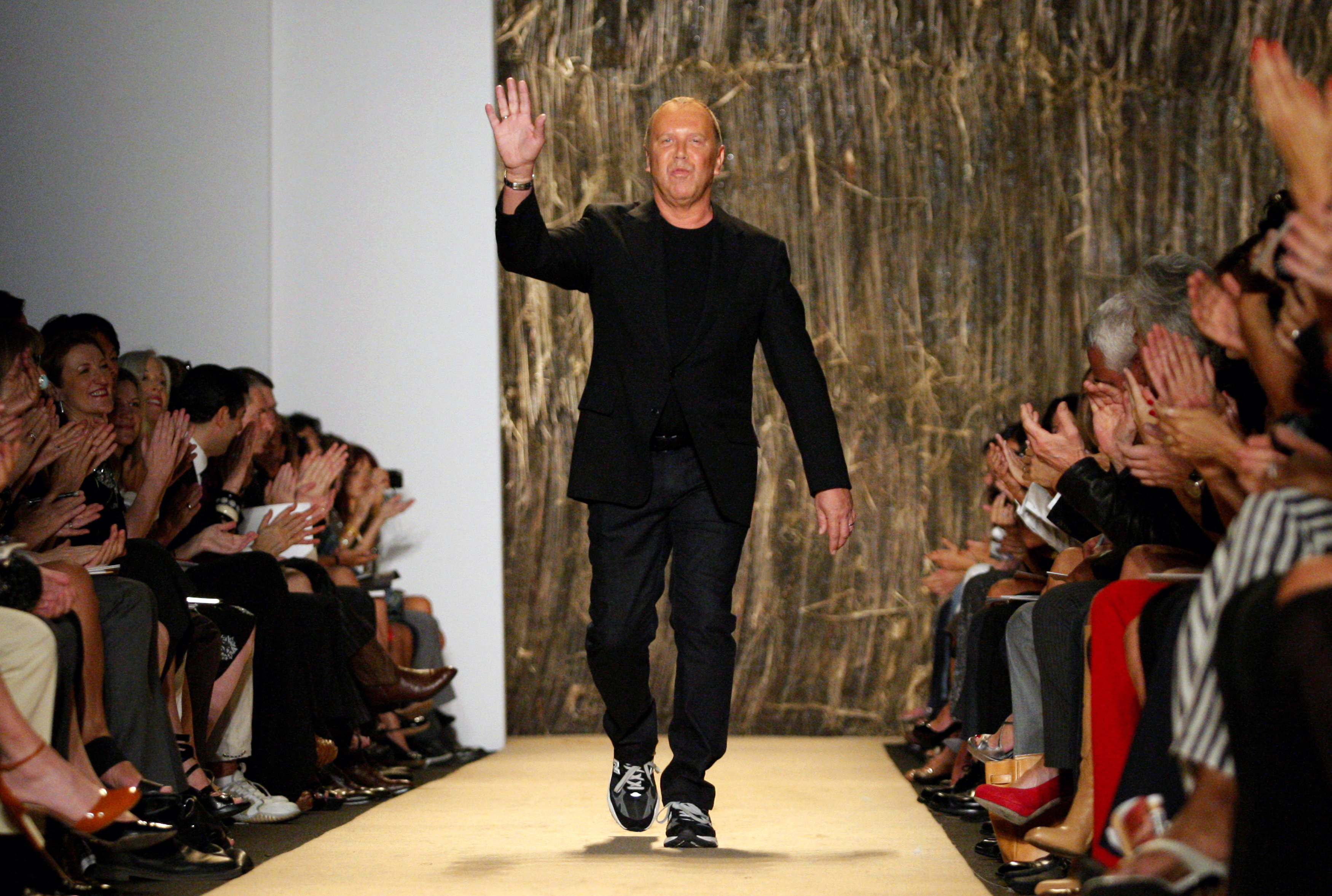 The company behind U.S. fashion designer Michael Kors is seeking a luxury price tag. The planned initial public offering would value the company at up to $3.6 billion. The metrics are in line with Prada, which listed earlier this year. But Michael Kors Holdings may struggle to sustain the growth needed to stay in style with investors.

Revenue for the Hong Kong-based firm has been growing of late at about 60 percent with profit roughly doubling annually. The heady trailing price-to-earnings ratio of 40, using the most recent 12 months of results and the midpoint of the indicated IPO price range, drops nearer a more palatable 20 on a forward-looking basis assuming similar earnings growth continues.

Prada, with a market value over $12 billion, is priced at the same ballpark forward price-to-earnings ratio, using estimates compiled by Thomson Reuters. But Prada looked expensive when it floated in June and the 5 percent slide in its shares since then doesn’t meaningfully change that.

Consider another measure, the imperfect but useful PEG ratio – the price-to-earnings ratio divided by expected earnings growth. Extrapolating recent supercharged expansion at Kors, the firm’s PEG ratio comes in at a cheap 0.3. But that’s not realistic. Looked at another way, profit would need to increase on average about 40 percent for at least, say, five more years to support a PEG ratio of one, a typical proxy for fair value.

Just as the Italian Prada capitalized on Asian market interest by listing in Hong Kong, U.S. investors may be eager to buy into an all-American, fast-growing brand. But insiders are selling, and supermodel Heidi Klum has some advice that might suit investors in Kors, her fellow “Project Runway” judge. Each week on the reality TV show, she reminds competing designers that “in fashion, one day you’re in, and the next day you’re out.”

The IPO filing cites research that the global luxury goods market will grow at 7 percent a year through 2014. If the company’s growth slackens to anything approaching that mundane level, investors might relegate Kors shares to the discount store.

Michael Kors Holdings, the Hong Kong-based company behind the U.S. designer’s brands, on Dec. 2 filed with the Securities and Exchange Commission for an initial public offering of shares on the New York Stock Exchange.

The 41.7 million shares to be offered at an indicative price of $17-$19 apiece would all come from existing shareholders. The price range corresponds to a market value for the company of $3.2 billion to $3.6 billion.

Based on the SEC filing, existing shareholders - led by Sportswear Holdings and Kors himself - plan to sell more than 20 percent of their holdings. The Ontario Teachers’ Pension Plan Board is another big shareholder, but won’t be selling shares in the offering.

Sportswear Holdings, a vehicle for Silas Chou and Lawrence Stroll, would realize cash proceeds of $467 million (at the midpoint of the price range and before any overallotment of shares by the underwriters) and would then own 38 percent of the listed company. Kors would collect $105 million personally, reducing his stake to just under 9 percent.

Morgan Stanley, JPMorgan and Goldman Sachs are leading the offering.