NEX on the block 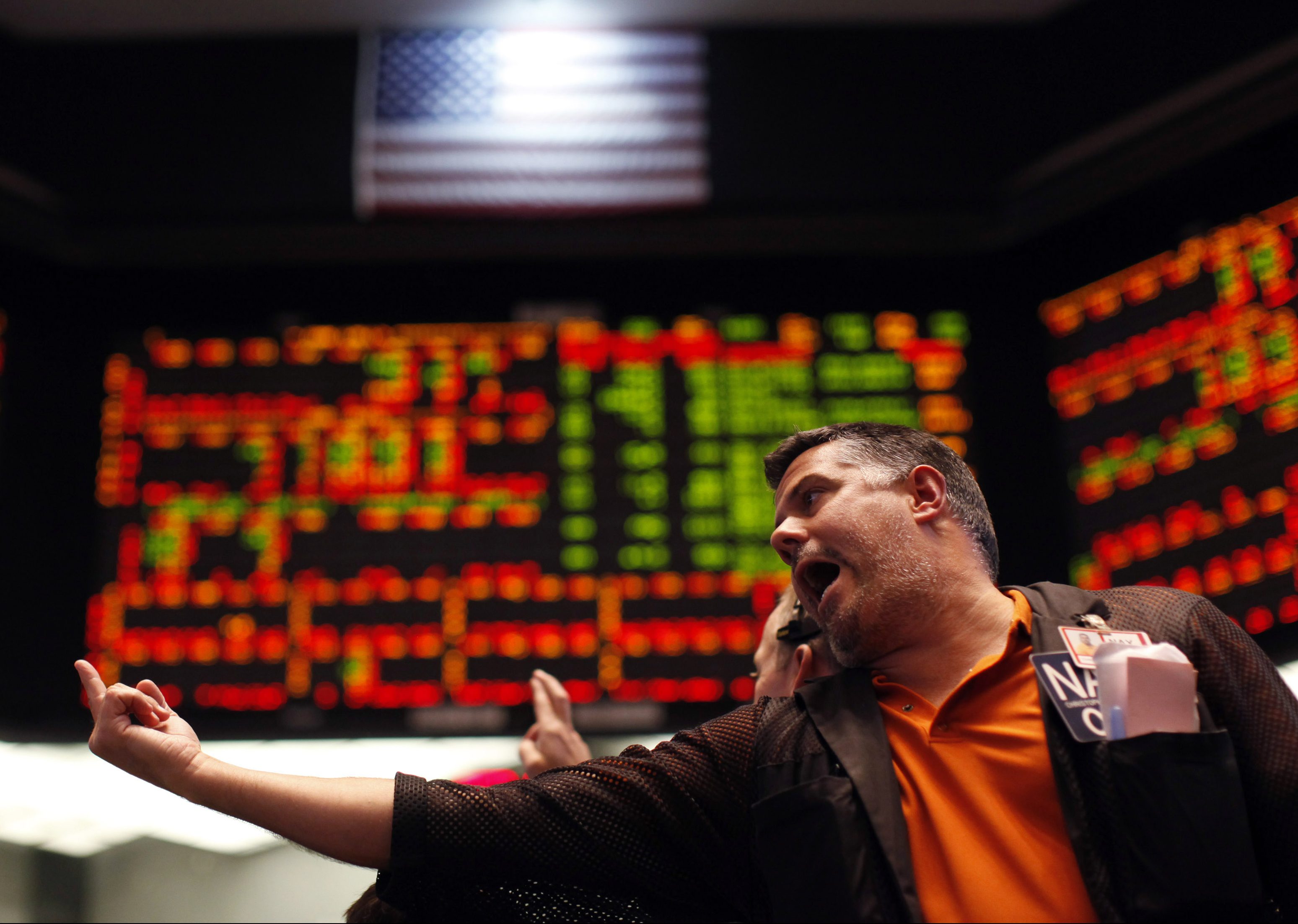 The NEX chief executive is in talks to sell the London-based electronic broker to Chicago’s CME. Despite uncertainties caused by Brexit, shareholders have done well since Spencer offloaded the voice-trading unit in 2016. If other exchanges join in, they could gain even more.

Christopher J. McGrath works in the Eurodollar pit at the Chicago Mercantile Exchange's Chicago Board of Trade (CBOT) September 21, 2011. The Federal Reserve on Wednesday ramped up its aid to the beleaguered U.S. economy, launching an effort to put more downward pressure on long-term interest rates and increase its support for housing. REUTERS/Jim Young (UNITED STATES - Tags: BUSINESS) - GM1E79M0D6H01

Talks with the owner of the Chicago Board of Trade and Chicago Mercantile Exchange are at an early stage, NEX said.

NEX, a financial technology company that matches buyers and sellers of bonds, swaps and currencies, said there was no certainty that an offer would be made.

The business founded by Michael Spencer was previously known as ICAP until the sale of its voice broking business to TP ICAP in 2016.