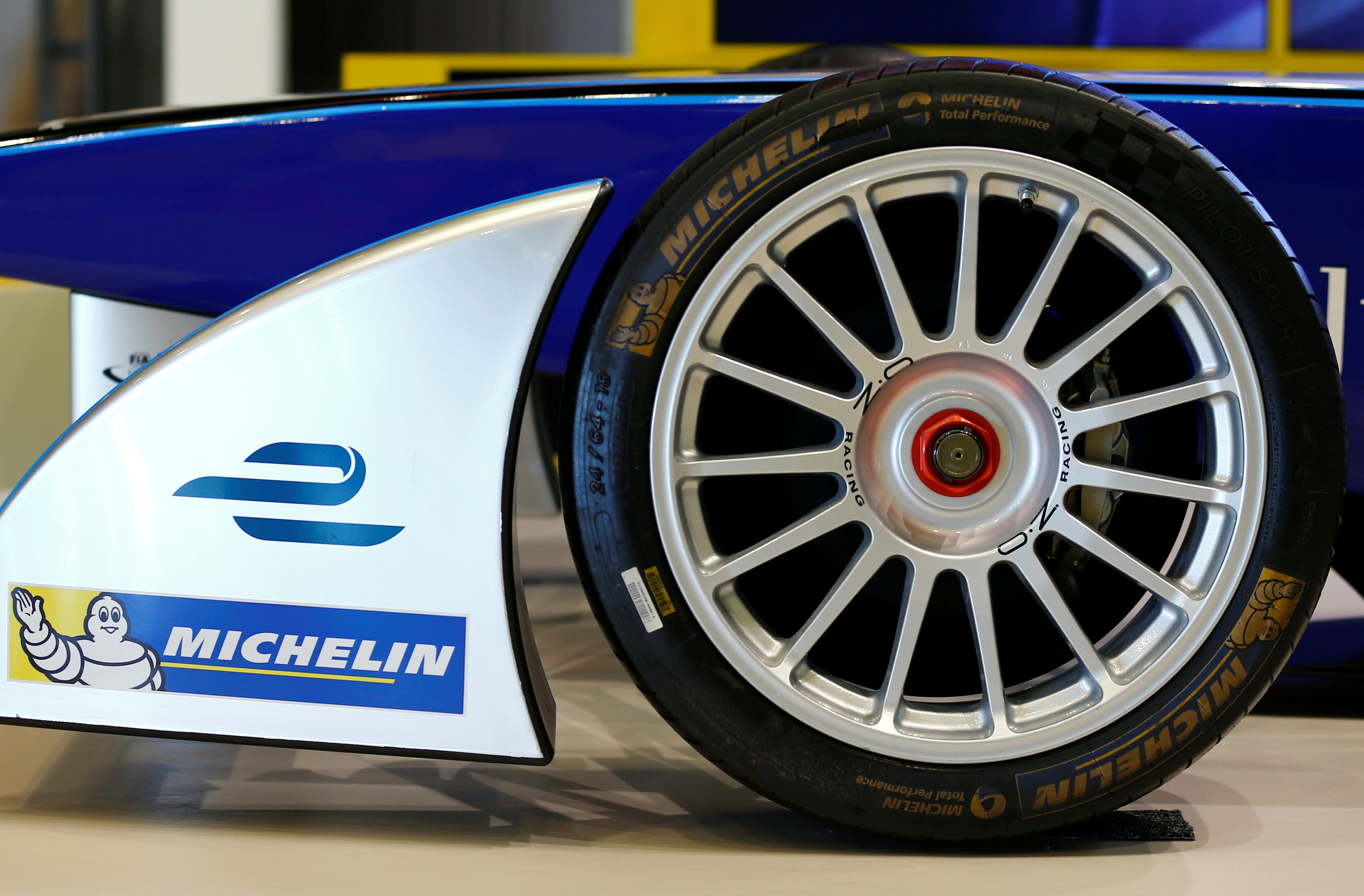 The French tyre maker is buying conveyor-belt group Fenner, whose clients include miners. Michelin should be able to flog more products in Asia and South America, and drive harder bargains with suppliers. Even then, it will struggle to earn an acceptable financial return.

The logo of French tyre maker Michelin is seen on a Formula E racing car on display at the innovative center of German postal and logistics group Deutsche Post DHL in Troisdorf near Bonn, western Germany March 9, 2016. REUTERS/Wolfgang Rattay - D1AESZLJEGAD

The deal, structured as a scheme of arrangement, comprises an all-cash offer of 6.1 pounds per Fenner share plus an already-proposed dividend of 2.1 pence per share expected to be paid before the deal’s completion.

The price represents a 31 percent premium to Fenner’s closing share price of 4.67 pence on March 16, the companies said.

The acquisition will allow Fenner to benefit from the French group’s greater size and number of customers. Michelin expects 30 million pounds of annual savings within two years.