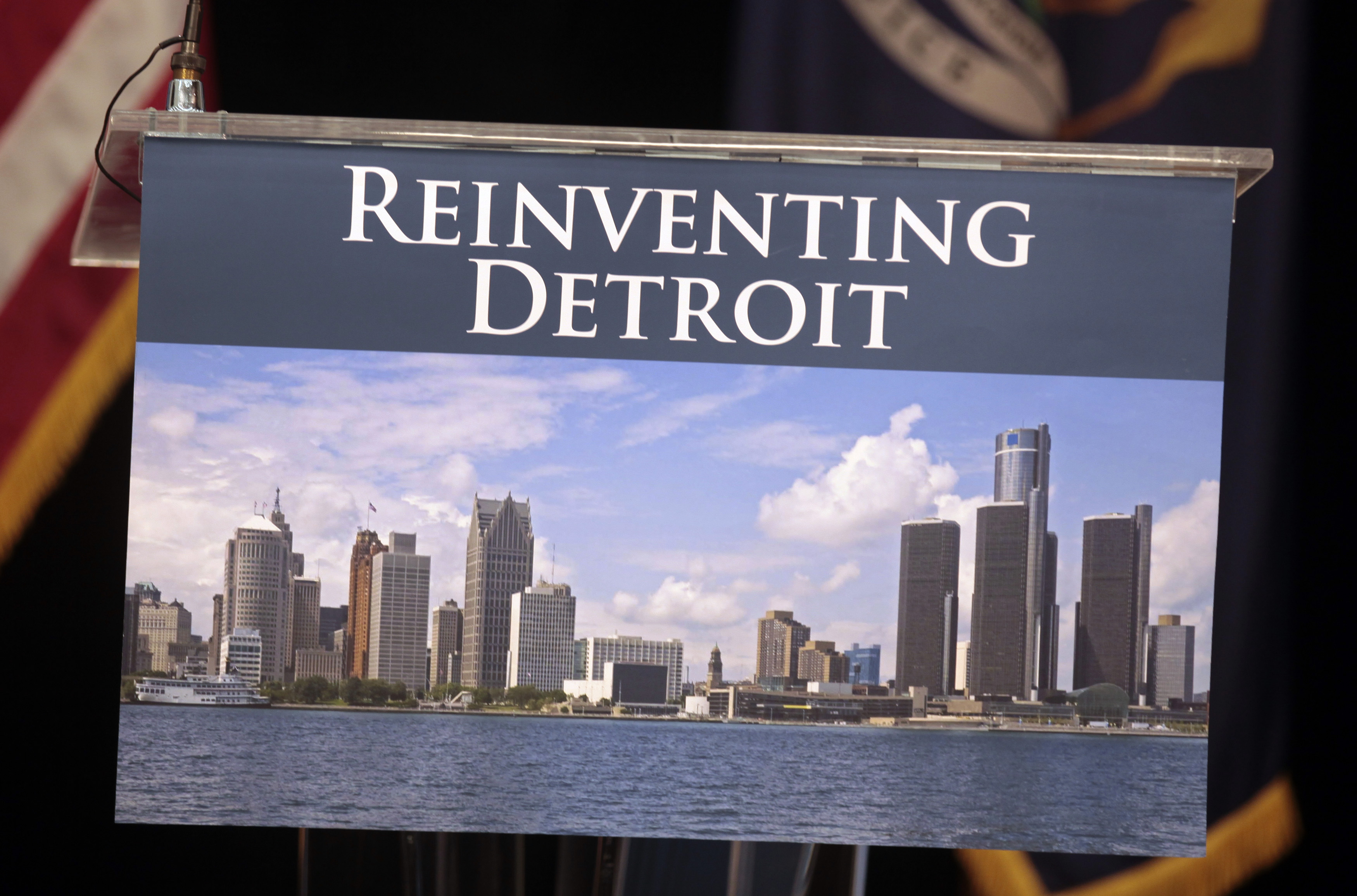 Governor Rick Snyder’s offering bankrupt Detroit $350 mln. While tiny against the city’s $18.5 bln of liabilities, it’d shield retirees, prevent a fire sale of Motown’s art and ought to avoid moral hazard. The symbolism of helping the state’s biggest city is important, too.

Michigan Governor Rick Snyder and leading state lawmakers on Jan. 22 proposed contributing up to $350 million of public money over 20 years to shield Detroit city retirees’ pensions from being shredded in bankruptcy.

The proposal, which requires approval by the Michigan legislature, came on top of a previously announced pledge of $330 million by a handful of private foundations hoping to protect pensions and prevent a fire sale of the city’s art collection.

The moves are part of a mediation effort between the bankrupt city and its creditors. Detroit entered Chapter 9 protection in December with an estimated $18.5 billion of liabilities, making it the biggest municipal bankruptcy in U.S. history.