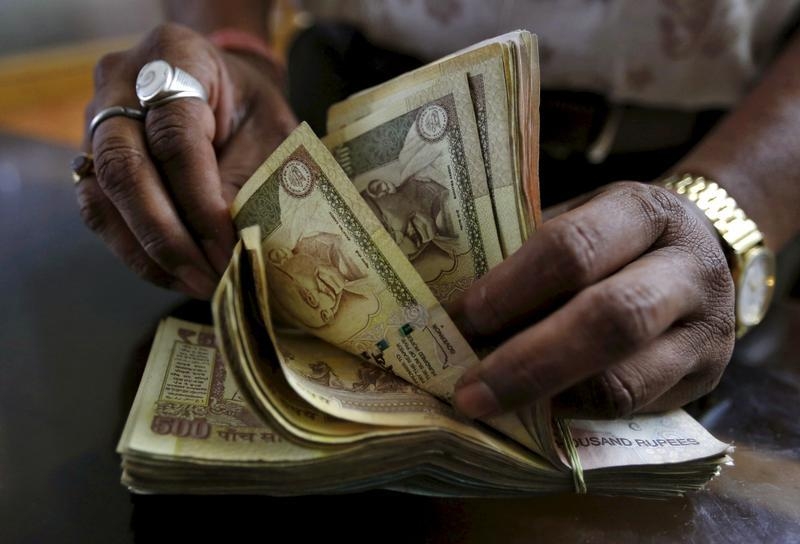 Microfinance is making India’s big banks look bad. Small lenders that help the poor buy everything from bicycles to sewing machines are back and growing at breakneck speed after the industry nearly collapsed six years ago.

The last boom ended badly after a number of borrowers committed suicide. That prompted authorities in Andhra Pradesh to effectively stop micro lenders collecting debts. The state once accounted for up to 40 percent of industry loans. The Reserve Bank of India has since capped usurious lending rates.

India’s microfinance firms typically focus on lending to women in groups where they act as guarantors for one another. That ensures social pressure to repay. Scale, technology, and shared credit data has helped the industry to thrive again in a segment underserved by big banks.

Bharat Financial Inclusion is the ultimate comeback kid. The group, formerly known as SKS Microfinance, shrunk after the crisis and is now growing fast. Lending rates are now below 20 percent – not too far off what big banks offer well-heeled unsecured borrowers.

That’s much better than India’s largest lender, State Bank of India, where interest income is growing at 4 percent, gross NPLs are 7 percent, and ROE is below 8 percent. Other state banks are in worse shape.

Banking is a preferred way to bet on rising consumer power. But the poor health of India’s traditional lenders, after years of crony capitalism, has forced investors to look elsewhere. That helps explain why BFI shares have risen 50 percent this year, while shares in smaller rival Ujjivan Financial Services have risen almost as much since it listed in May. U.S. private equity group TPG also recently led another fundraising for Bengaluru-based Janalakshmi Financial Services.

Shares of Mumbai-listed Bharat Financial Inclusion, an Indian microfinance company, have risen almost 50 percent this year. That compares to an almost 9 percent increase for the benchmark Nifty index over the same period.

BFI said on Aug. 9 that President S. Dilli Raj was on leave for two months due to personal reasons. On Aug. 1, BFI said Raj had been arrested by the country's Enforcement Directorate relating to a complaint filed against his former employer First Leasing Company of India.

The complaint against First Leasing filed by IDBI, a listed public sector bank, relates to loans agreed in 2012 and 2013, six years after Raj ceased to be an employee of the bank, BFI added in the Aug. 1 statement, citing his comments from October. The investigation does not relate to BFI, the company added.