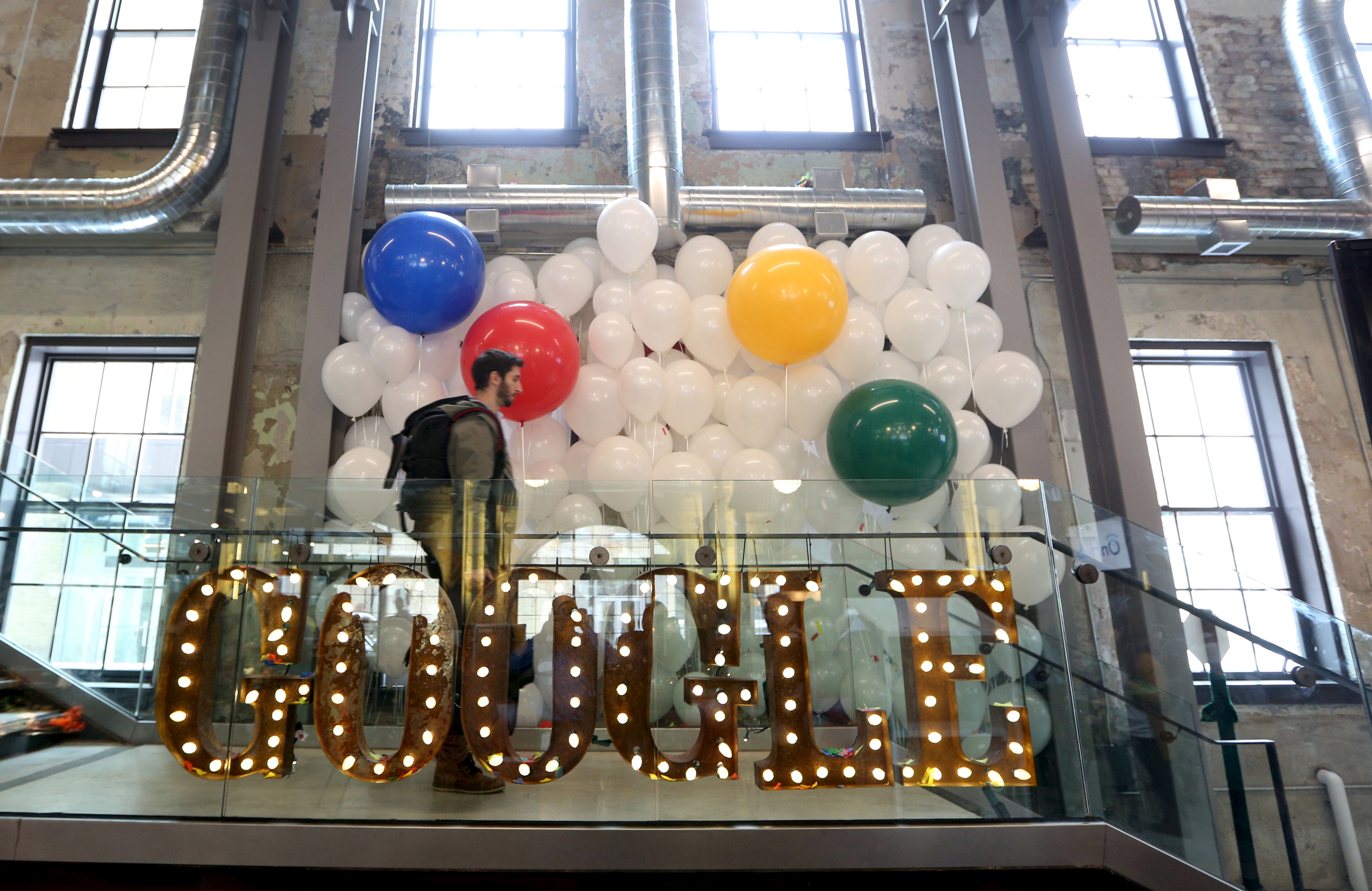 Quarterly results show both firms’ on-demand computing units are growing fast. The tech giants are pouring resources into their divisions, as profit is correlated with scale. Microsoft and Alphabet are stingy, however, on essential financial details. These units merit more sunshine.

A man walks past a lit sign and balloons that were used for the unveiling of Google's new Canadian engineering headquarters in Kitchener-Waterloo, Ontario January 14, 2016.

Microsoft said on Jan. 26 it had revenue of $24.1 billion for the quarter ending Dec. 31, an increase of 1 percent from the same period last year. Net income was $5.2 billion, or 66 cents per diluted share. The software group earned $5 billion, or 62 cents per share, in the same quarter a year ago.

Revenue from the company's Azure platform for cloud computing and services grew 93 percent over the past year. Microsoft did not give a figure on the size of this business. However, it did say the annualized run rate, or revenue for the last month in the quarter times 12, for Office 365 commercial, Azure, and other cloud properties was over $14 billion.