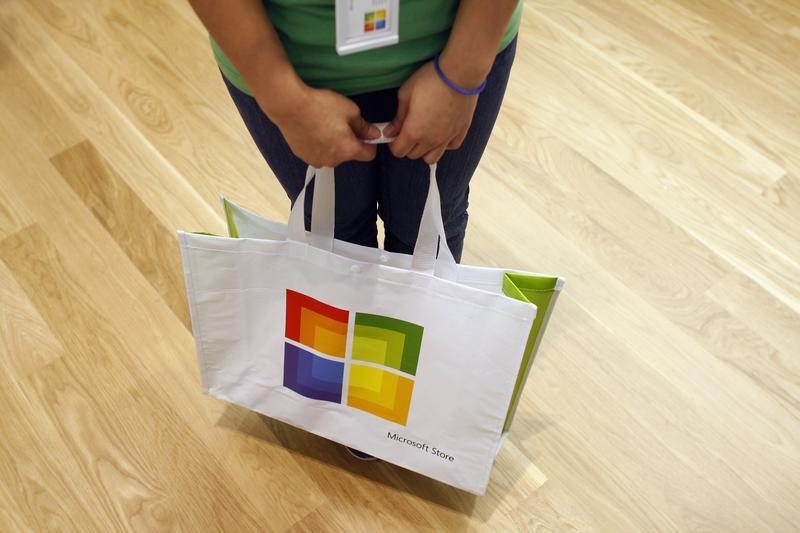 Satya Nadella reportedly declined to buy corporate messaging service Slack for an eye-popping $8 bln. The trendy startup may currently be valued at up to $4 bln. Nadella’s caution is an improvement on former CEO Steve Ballmer’s lavish spending on aQuantive, Nokia and the like.

Microsoft mulled a bid for corporate messaging service Slack at a price around $8 billion, TechCrunch reported on March 4 citing sources familiar with the matter. Microsoft co-founder Bill Gates and Chief Executive Satya Nadella decided against the potential acquisition and instead wanted to focus on the company’s own messaging service, Skype.

Bloomberg reported on March 2 that Slack was in talks to raise $150 million to $300 million in financing valuing the company at up to $4 billion, according to people familiar with the matter.