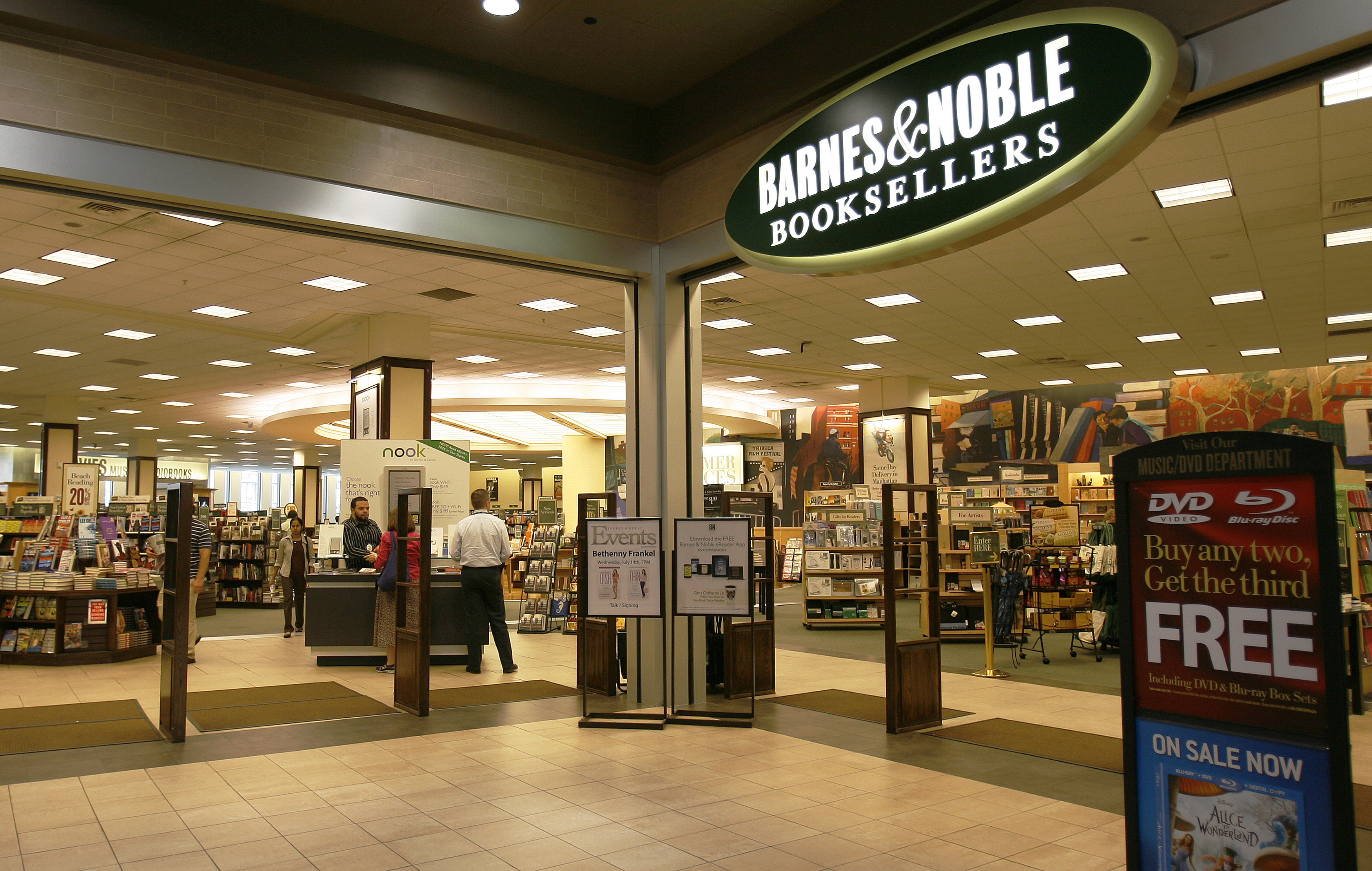 Microsoft has given Barnes & Noble a big brother lift. The bookseller’s Nook e-book reader ambitions looked a day late and many dollars short. Microsoft’s $300 million injection changes that and is more than a one-time hand up.

Barnes & Noble said in January that it might separate its fast-growing Nook business from its ailing bricks-and-mortar stores. Figuring out how to do the split wasn’t straightforward, however. The online division, which bears the cost of developing the Nook, lost $102 million last quarter. Moreover, e-reader sales are heavily promoted in stores.

The new agreement with software giant Microsoft carves a trail. The software giant gets a 17.6 percent stake in the company’s Nook and college business units, valuing that part of Barnes & Noble at $1.7 billion. The book retailer’s entire market capitalization before the deal was unveiled was less than half this figure.

The Nook is gaining customers and now has almost 30 percent of the e-book market. Microsoft’s cash, and revenue guarantees for several years, provide the financial resources to go additional rounds against rivals like Amazon and Apple. But Barnes & Noble’s new big brother is also going to put the Nook app on devices running its newest operating system, Windows 8, which is due out later this year. That’s a big potential boost.

It’s no surprise Barnes & Noble’s shares popped more than 60 percent on the news. But it’s worth noting the whole company’s value, even after adding back $100 million of long-term debt, is still below the valuation implied by Microsoft’s investment in part of it.

One worry is competitive, even with extra cash in Barnes & Noble’s pocket. Apple and Amazon have far more, as well as formidable market clout in e-readers and e-books. Apple is focused on the textbook market, too. On the technological front, Barnes & Noble could face pressure to risk switching the Nook from Google’s Android operating system to Microsoft’s. And the declining high-street store business will continue to dwindle, to the sadness of fans of real bookstores.

All that means Barnes & Noble’s struggles aren’t over. But the Microsoft deal does bring the company time, capital and a path to follow.

A view of the Barnes and Noble bookstore

Microsoft said on April 30 that it would purchase a 17.6 percent stake in Barnes & Noble’s Nook and college businesses for $300 million. Barnes & Noble will retain the remaining 82.4 percent. The bookstore and publishing firm said in January it was considering separating its Nook business from its remaining operations.

Additionally, devices running Windows 8, Microsoft’s newest operating system coming out later this year, will contain the Nook app. Microsoft will also guarantee $60 million a year in revenue to the Barnes & Noble unit for the next three years and $25 million per year over the next five years to help the unit expand its operations.
This item has been corrected to clarify the reference to Barnes & Noble’s online division losses in paragraph two.