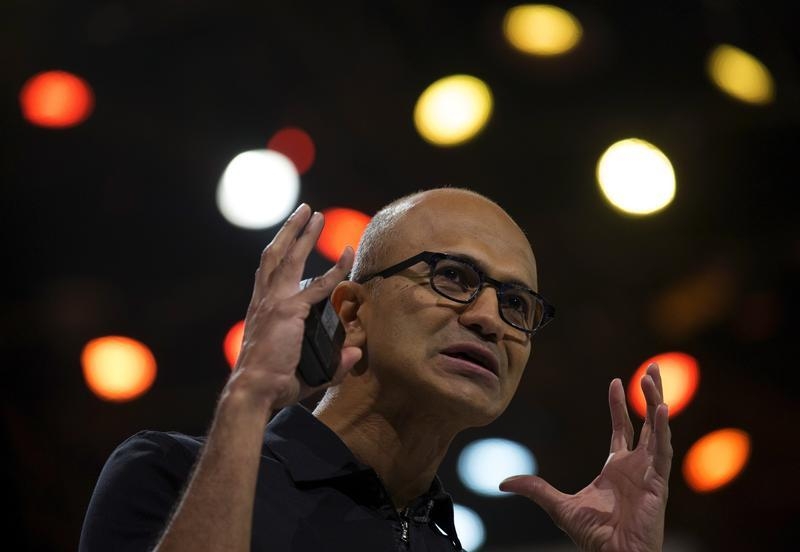 Its enterprise and cloud software businesses are growing quickly, and CEO Satya Nadella is wisely investing. Meanwhile, “More Personal Computing” – a grab bag for phones, games and search – saw margins rise even as sales fell. If only Microsoft showed similar discipline in M&A.

Microsoft reported revenue of $20.6 billion for the quarter ending June 30, a fall of 7 percent from the same period last year. Net income was $3.1 billion, or 39 cents per diluted share. The company lost $3.2 billion in the same quarter last year after taking an $8.4 billion charge, mostly relating to its phone business.