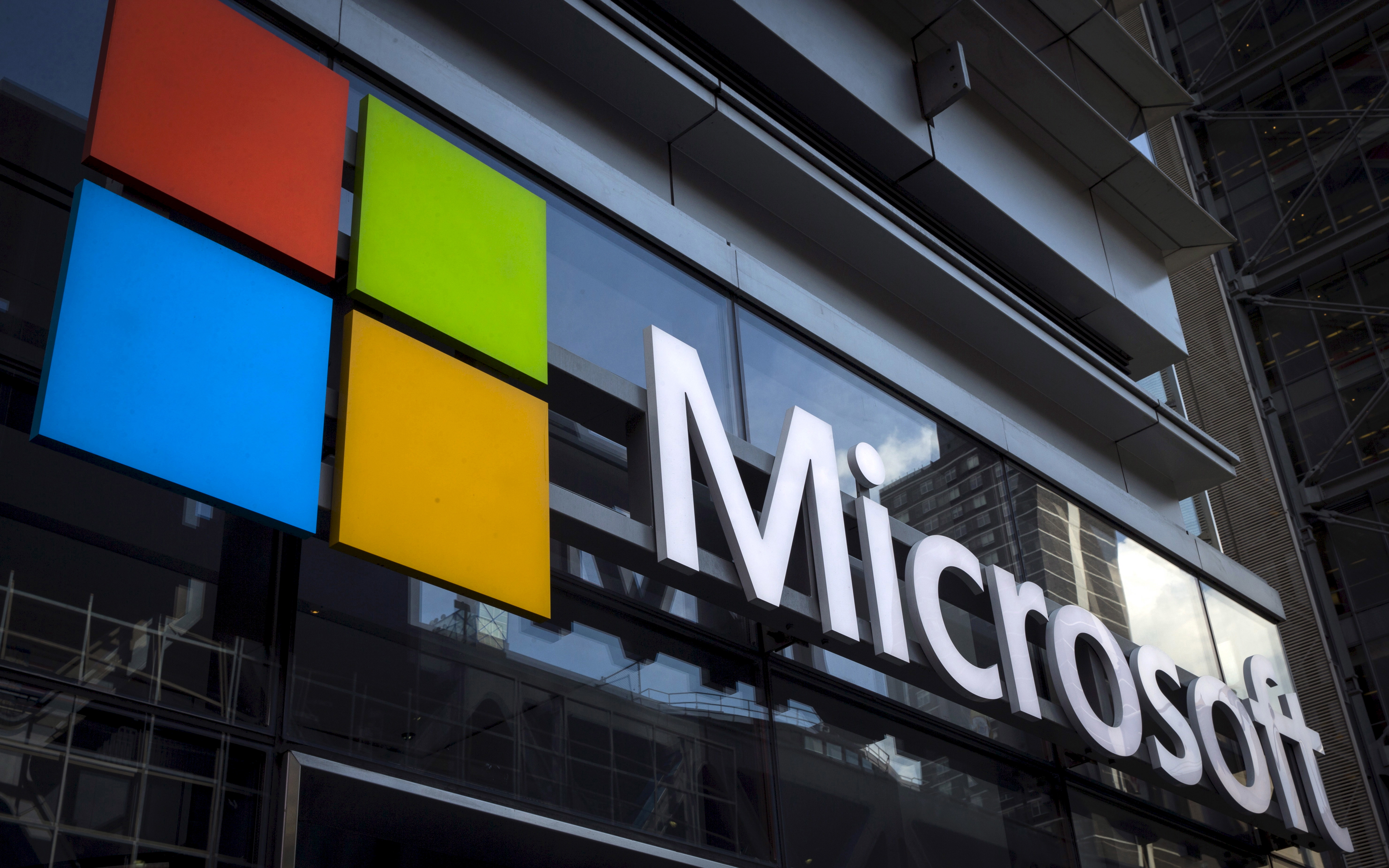 Microsoft’s $20 billion bet on Nuance Communications is Chief Executive Satya Nadella’s second biggest, and its return on capital in its first year should be below 2%. But the price is a trifle for the $1.9 trillion software giant. And Nuance’s technology may finally be delivering on its long-held promise, making it an attractive bolt-on for Microsoft’s expanding cloud business.

Nadella has been buying up baubles, acquiring the maker of Minecraft for over $2 billion in 2014, LinkedIn for $26 billion in 2016, and GitHub for $7.5 billion. Adding Nuance makes the eclectic mix even more so. What they all have in common is that these businesses have momentum and run on the cloud.

Nuance has been around for ages, snapping up earlier firms, like Dictaphone, that cashed and crashed on the multi-decade promise of computers transcribing and understanding speech. It’s probably best known today for helping create Apple’s Siri. Microsoft’s willingness to pay up for Nuance now, after years in which the company’s value stood still, suggests speech’s moment has arrived or is close by.

The price looks inflated in conventional terms. Nuance should make $350 million before taxes this year. Taxed on the statutory rate, that’s less than a 2% return on the capital Microsoft is shelling out.

Yet the premium is modest, at 23% on Friday’s close. More importantly, the firm’s software is leading the race in voice software for doctor’s offices and hospitals, with an estimated 77% of U.S. hospitals using Nuance. That matters because such software gets better the more it’s used.

The two already collaborate, but Microsoft’s salesforce and data centers around the world should help Nuance expand overseas. The bigger prize, however, is providing speech recognition in other settings. Microsoft is about 100 times as big, at least based on market capitalization. If a $20 billion gamble helps Microsoft provide cloud software that can understand and interact with humans wherever they are, the benefits might be multiples greater than it is spending.

Add in the fact that rivals like Facebook and Alphabet are probably out of the M&A game for regulatory reasons, and Microsoft’s bet looks even more prescient.

Microsoft said on April 12, it had agreed to buy Nuance Communications for about $16 billion, or $56 per share. That represents a 23% premium to the artificial intelligence and speech technology company, based on the stock’s closing price on April 9. Including net debt, the purchase price is $19.7 billion.

The deal is Microsoft’s second-biggest deal after the 2016 acquisition of LinkedIn for $26.2 billion.

A Microsoft logo is seen on an office building in New York City in this July 28, 2015 file photo.

Microsoft said on April 12, it had agreed to buy Nuance Communications for about $16 billion, or $56 per share. That represents a 23% premium to the artificial intelligence and speech technology company, based on the stock’s closing price on April 9. Including net debt, the purchase price is $19.7 billion.

The deal is Microsoft’s second-biggest deal after the 2016 acquisition of LinkedIn for $26.2 billion.