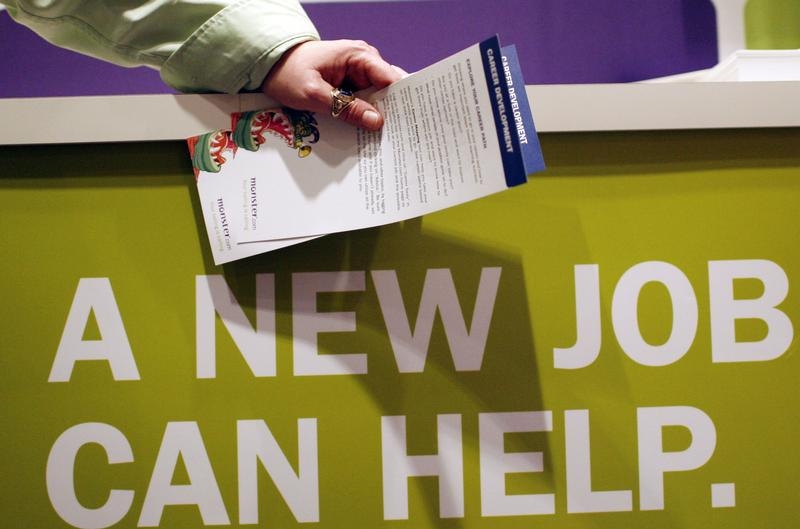 Microsoft has just been given a monster of a warning about its $26 billion deal for LinkedIn. The software giant’s June swoop for the professional social-networking site already looked pricey. The fate of an erstwhile competitor offers a cautionary tale of how bad it could get. Job-listing board Monster Worldwide was once worth some $8 billion until LinkedIn crushed it. On Tuesday it sold to a Dutch rival for $429 million – and that includes debt. A similar chimera could be lurking in Redmond.

Founded in 1994, the same year as Yahoo, Monster.com quickly overhauled the habits of how people searched for jobs. In the process, the ease of hunting on a computer rather than combing through the help-wanted sections of dailies, highlighter in hand, drained the newspaper industry of a vital source of revenue. In 2000, newspapers accounted for some $9 billion in recruitment advertising spending. By 2011 it had dwindled to less than $1 billion.

During two boom cycles starting in 2000 and again in 2006, Monster hit its zenith in market value of almost $8 billion. It was regularly known for its attention-grabbing Super Bowl ads showcasing kids professing their future jobs, tongue in cheek: “I want to claw my way up to middle management.” It snapped up rival HotJobs, then owned by Yahoo, for $225 million in 2010.

Reid Hoffman’s LinkedIn eventually deflated the fortunes of Monster, whose market value buyer Randstad Holding pegs at $300 million. The professional social-networking plarform offered a new way for people to connect and finesse contacts, making it easier to winnow down opportunities or job candidates compared to an electronic job board.

Microsoft offered a 50 percent premium for LinkedIn, but little explanation of how it could fit into its wide array of enterprise software. Silicon Valley wags have been chatting up the deal as a smart move claiming Microsoft did it for LinkedIn’s trove of data. That may be, but LinkedIn has issued some warnings, such as slowing growth. Microsoft also has a history of botching acquisitions under previous Chief Executive Steve Ballmer – like the recent writedowns of Nokia and digital advertising agency aQuantive. The Monster saga may be a sign that Satya Nadella is following in his footsteps.

Corrects year and price of HotJobs acquisition in paragraph three.

Randstad Holding, a human-resources services company based in the Netherlands, agreed on Aug. 9 to buy job-recruitment site Monster Worldwide for $3.40 per share in cash, or $429 million including debt. The deal represents a 23 percent premium to Monster's closing price of $2.77 on Aug. 8 the day before the announcement.

On Aug. 9 Monster also reported that second-quarter revenue fell 10 percent year-over-year to $150.9 million. It recorded a net loss of $124.2 million, or $1.40 per share, compared with a loss of $1 million, or 1 cent, in the second quarter of 2015. Results included a pre-tax goodwill impairment charge of $142 million on its Careers-North America unit.