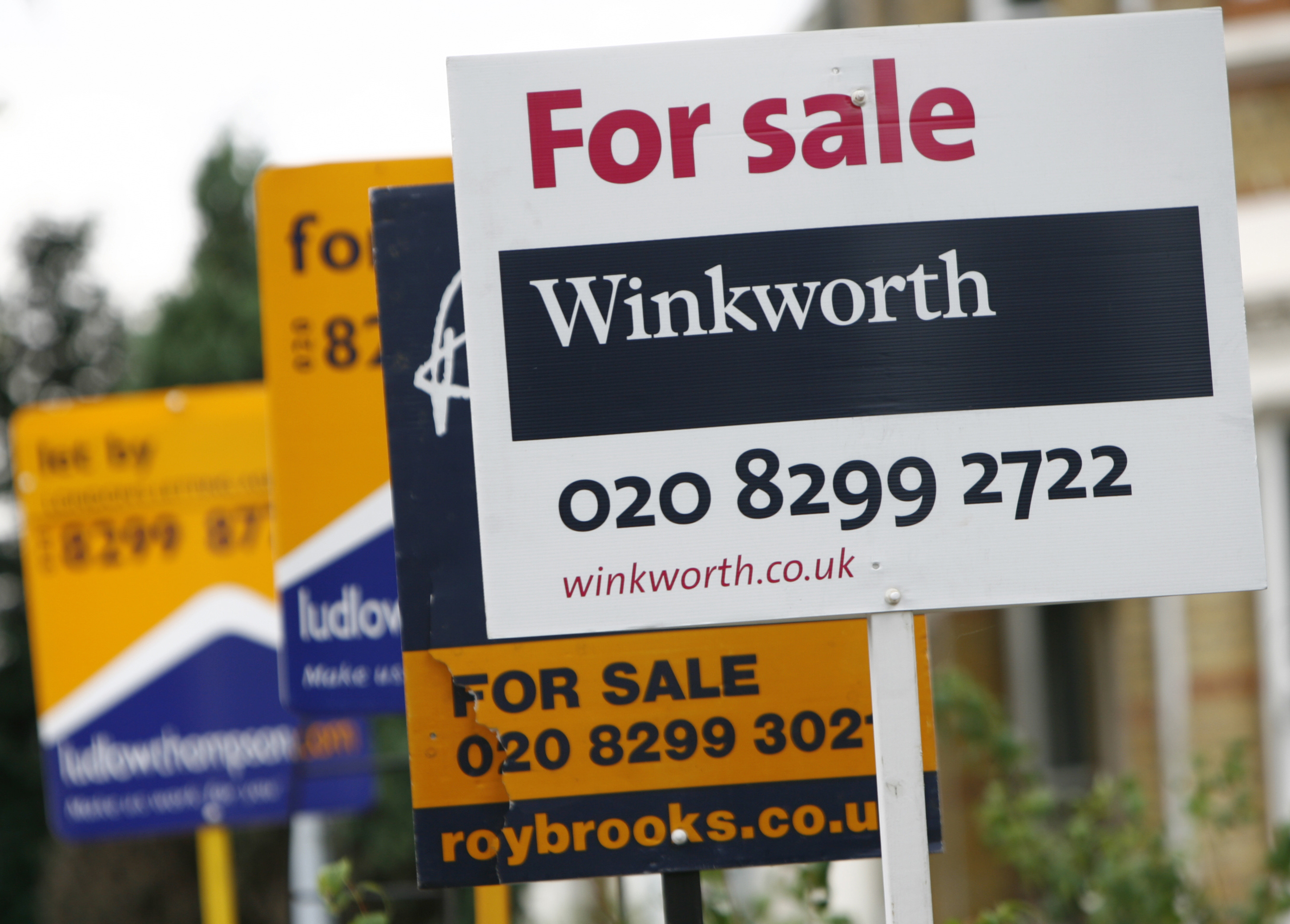 The middle-class American dream has taken a hit from real estate. According to the Federal Reserve’s new triennial survey of family finances, U.S. families in the middle income bracket lost 29 percent of their net worth between 2007 and 2010 in real terms, with the median household left with $65,900 of net assets. The plunge in home values was largely to blame. Yet the rich got richer, helped by tax deductions for retirement accounts and mortgage interest that make it cheaper for them to save. Policy can help redress the balance.

Middle-income families tend to have wealth concentrated in their homes and a low savings rate, making them economically vulnerable. And it wasn’t just in the middle quintile of income that families saw a big decline in their median net worth. Right up to the 89.9th percentile, family wealth suffered badly in the three years to 2010.

Meanwhile, the median net worth of families in the top 10 percent of income actually went up. Part of that is surely due to diversification of assets. Another factor is the higher level of income, which helps build wealth. However, incentives also matter. Federal tax deductions subsidize retirement savings, sometimes in large amounts for those who can afford to set cash aside. There’s also no limit on mortgage interest deductibility. This means that even for the same-priced house, a family paying the top 35 percent federal tax rate on income above $388,000 a year will get more than twice the subsidy received by one paying a marginal rate of 15 percent on income below $71,000. And richer people tend to spend more on their homes.

If Washington can’t bring itself to abolish such subsidies, at least the unfair results of tax deductions could be addressed by replacing them with tax credits at a fixed rate of, say, 20 percent. Credits could be capped at the current $5,000 limit for contributions to retirement accounts, and perhaps at something like $20,000 for annual mortgage interest, rightly limiting the benefit to a fairly basic level of savings and accommodations. Other deductions used primarily by the rich, such as that for charitable contributions, should also be in the firing line.

Meanwhile, the Fed is holding interest rates ultra-low, leaving precious little incentive to save. Sure, cheap mortgages are preventing home prices sagging lower still. But with interest rates around or below inflation for a decade now, it has been hard for middle-class savers to rebuild using safe investments. If anything, the long-running policy has pushed them into housing and stocks, in the hope of capital gains – arguably worsening the decline in their net worth when they got losses instead. The rich look able to take care of themselves; for once, middle-class savers are due some policies that help them rather than their debt-happy peers.

Between 2007 and 2010, the median net worth of middle-class U.S. families fell by 28.7 percent to $65,900 in real terms, according to the Federal Reserve’s triennial survey of changes in family finances, released earlier this month. Middle class is defined here as falling between the 40th and 59.9th percentiles of income.

Between 2007 and 2010, the median net worth of middle-class U.S. families fell by 28.7 percent to $65,900 in real terms, according to the Federal Reserve’s triennial survey of changes in family finances, released earlier this month. Middle class is defined here as falling between the 40th and 59.9th percentiles of income.