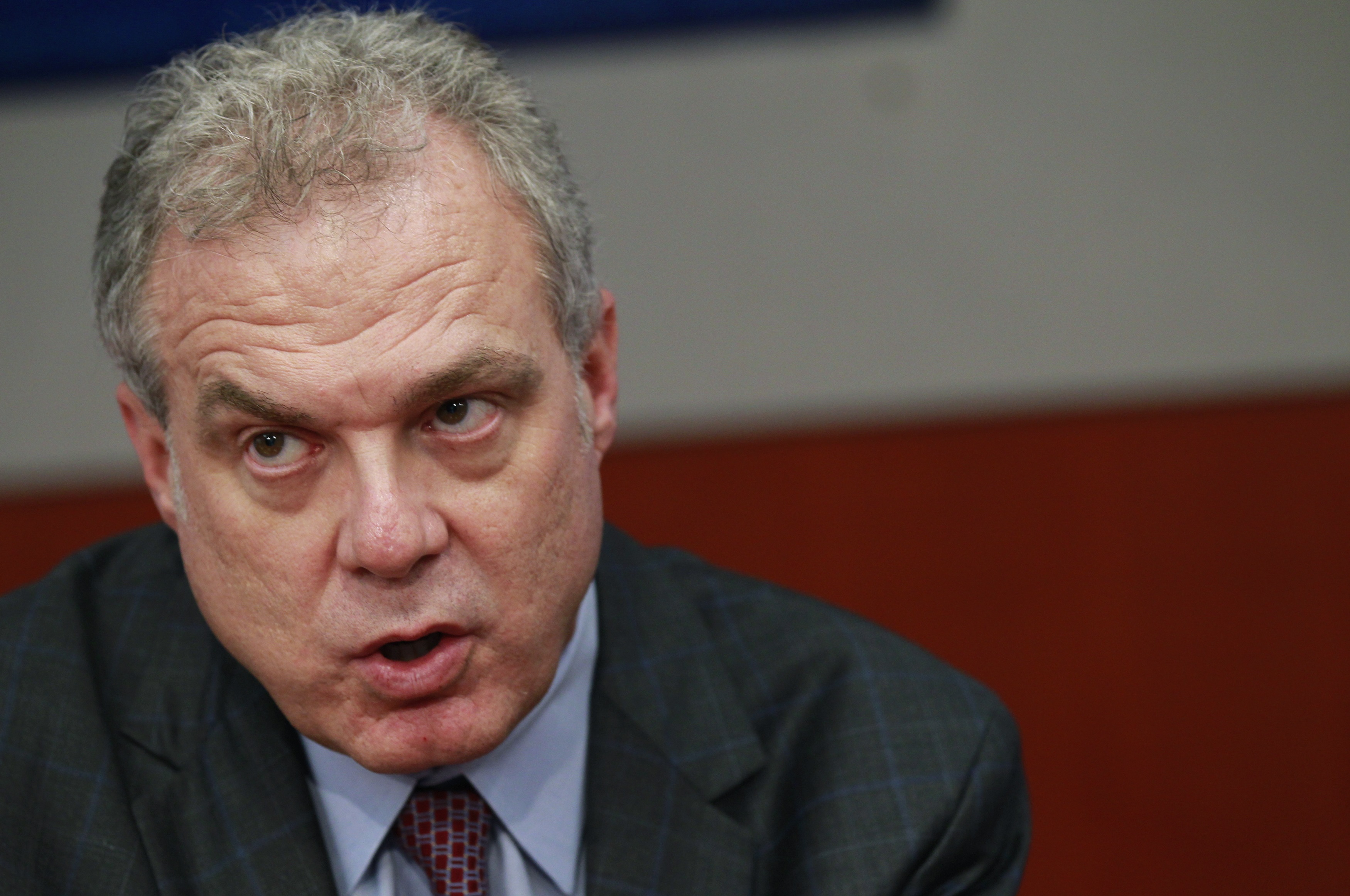 Mark Bertolini’s payday from selling the insurer to drugstore chain CVS stems largely from steady success and not selling shares amassed over the years. Yet Aetna’s performance is nothing special compared to peers. Genius is easy to find when there’s a heavy wind behind a sector.

U.S. drugstore-chain operator CVS Health said on Dec. 3 it had agreed to buy insurer Aetna for $77 billion, including debt, in an effort to cut consumer healthcare costs by bringing doctors, pharmacists and benefits providers closer together.

Under terms of the deal, the largest corporate acquisition of the year, the acquirer will pay $207 a share, of which $145 is in cash and just over 0.8 of a CVS share for each Aetna share. That will leave Aetna shareholders with about 22 percent of the combined company. Three Aetna directors, including Chairman and Chief Executive Mark Bertolini, will be added to the CVS board.

Bertolini is in line for a payout of around $500 million, partly through his ownership of Aetna stock, if the deal closes, according to an analysis by the Wall Street Journal.