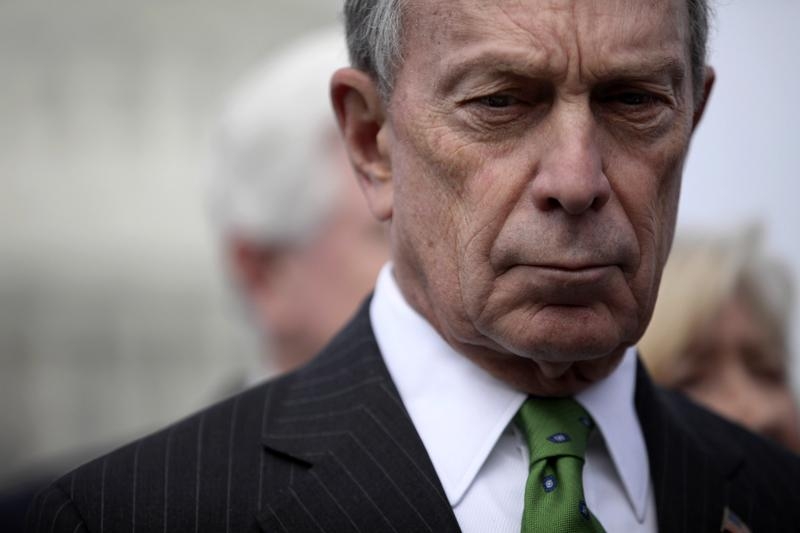 An independent run by the media mogul and former mayor would be well-capitalized by his own personal fortune. Solid financial backing has not, however, been a good indicator of success for Jeb Bush, Hillary Clinton and others. This race is dulling the power of money in politics.

Former New York City Mayor Michael Bloomberg on Feb. 8 publicly confirmed he is considering a presidential run. He told the Financial Times that he finds the level of discourse “distressingly banal” and “an insult to the voters.”

He could spend as much as $1 billion of his own money on a campaign, according to media reports. Bloomberg may run as an independent, as he did in his last mayoral race in 2009. He also was a Democrat before he switched to the Republican Party in 2001.