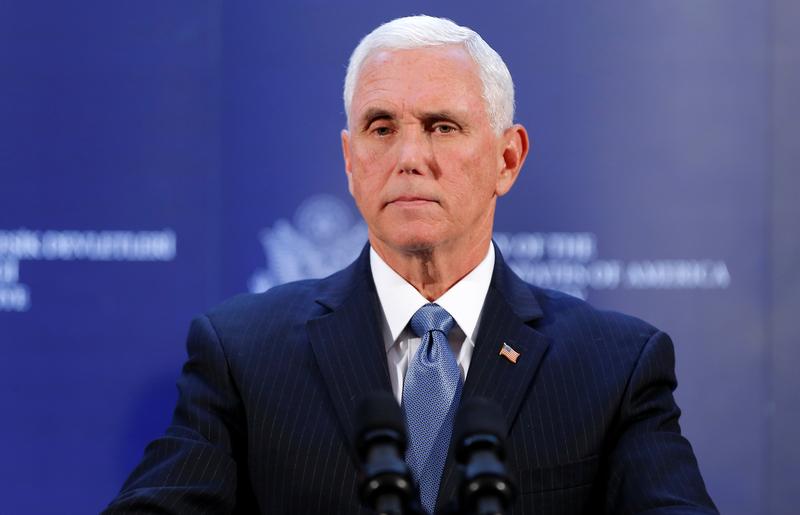 The U.S. vice president blasted Beijing for protectionism, aggression and oppression in a long-delayed speech. He also blamed China for “decoupling” from global norms, but welcomed it to rejoin. The invitation may keep negotiations for a weak trade deal on track, but little else.

U.S. Vice President Mike Pence said on Oct. 25 that China was curtailing "rights and liberties" in Hong Kong and blasted U.S. shoemaker Nike and the National Basketball Association for falling in line with Beijing in a disagreement over free speech.

"Far too many American multinational corporations have kowtowed to the lure of China's money and markets by muzzling not only criticism of the Chinese Communist Party, but even affirmative expressions of American values," he said.

In the speech, which had been delayed as the White House hashed out a trade deal with Chinese officials, Pence also criticised Beijing's detaining 1 million people, many of them from the Muslim Uighur minority, without formal charges.