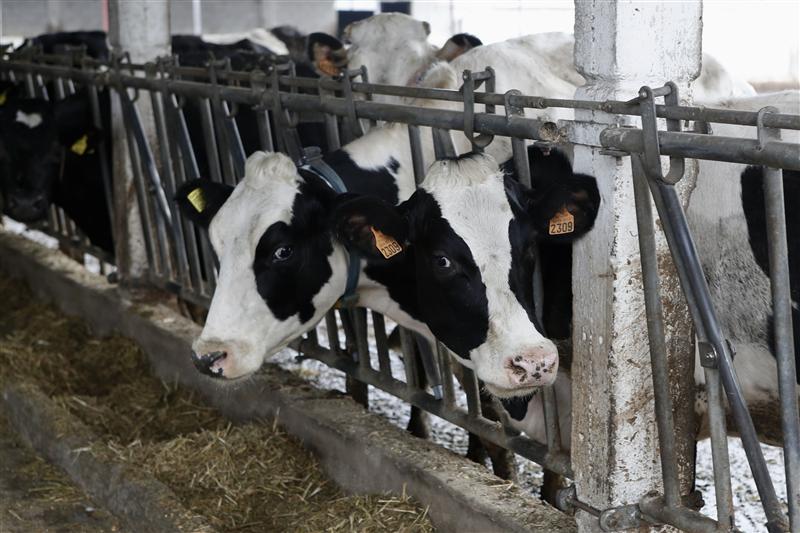 New Zealand’s dairy scare has exposed its dependence on milk. A warning about contaminated products at Fonterra, the country’s largest producer, has triggered recalls and temporary import bans around the world. The immediate fallout may be limited. But it’s a reminder that, with milk generating a quarter of its exports, New Zealand remains vulnerable to food scares.

Even for consumers increasingly accustomed to food scandals, Fonterra’s announcement that it had found bacteria that can cause botulism in some of its products was bound to cause concern. The problem was limited to only three batches of whey protein concentrate. But it is used in milk powder and sports drinks and that means contamination could be wide. China promptly banned imports of whey products from New Zealand, and milk powder makers are holding recalls.

The immediate damage to Fonterra looks manageable. There are no reports of any consumers falling ill. Now the affected products have been identified and isolated import bans are unlikely to remain in place for long. In the short term, substitutes are also hard to find: last year 90 percent of China’s milk powder imports originated in New Zealand. That may explain why stock units in Fonterra fell less than 4 percent on Aug. 5.

The longer-term impact on Fonterra is harder to gauge. Rival producers in Europe will doubtless seek to take advantage of the company’s embarrassment. It could also face an official backlash in China, where demand for foreign milk has boomed following the 2008 scandal in which local milk powder was found to have been laced with chemicals. It was telling that Fonterra’s CEO made his first public comments on the matter at a press conference in Beijing.

The fallout matters not just to Fonterra, but to the New Zealand economy. The dairy industry is one of its biggest earners, accounting for roughly a quarter of total exports. The country’s authorities are aware of the risks of a sudden downturn too: bank regulators in 2011 introduced higher capital requirements for farm lending. Nevertheless, the recent scare is a reminder of the risks of relying on an industry that depends so heavily on perceptions of health and cleanliness.

New Zealand’s largest dairy company apologised on Aug. 5 for a contamination scare that triggered a worldwide scramble to recall products and restrict imports.
“We really regret the distress and anxiety which this issue could have caused,” Theo Spierings, Fonterra’s chief executive, said at a press conference in Beijing. “We totally understand there is concern by parents and other consumers around the world.”
Fonterra said on Aug. 2 that it had identified bacteria that can cause botulism in some batches of dairy products. It said contaminated whey protein concentrate had been exported to China, Malaysia, Vietnam, Thailand and Saudi Arabia and used in products including infant milk powder and sports drinks.
Fonterra said three batches of whey protein concentrate contained a strain of clostridium, which has the potential to cause botulism. It said that there had been no reports of any illness linked to consumption of the affected whey protein.
By midday on Aug 5, stock units in Fonterra were down 3 percent at NZ$6.92. The New Zealand dollar was down 0.9 percent against the U.S. dollar.