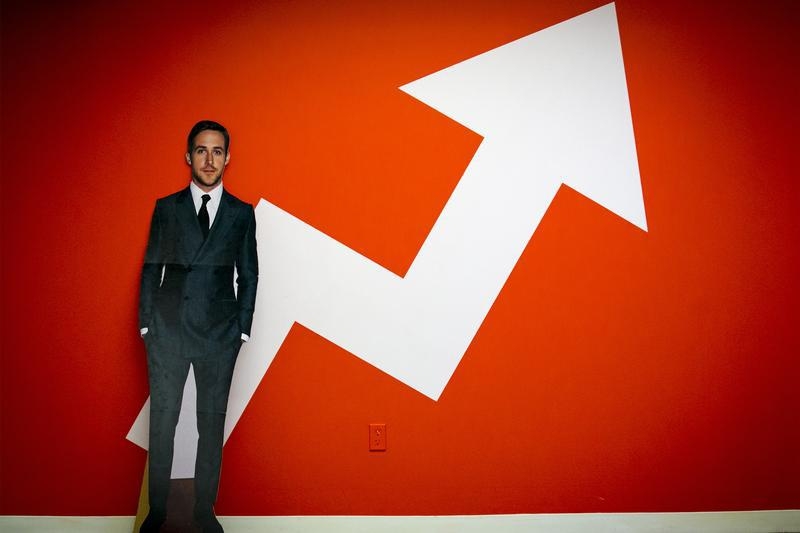 Fast-growing BuzzFeed fell short of last year’s sales goal and slashed this year’s, according to a news report, while Vice’s audience shrank and Time Warner-backed Mashable cut staff. Depending on ads and eyeballs is tough enough. And the new supply may now be exceeding demand.

BuzzFeed missed its revenue target for 2015 and cut its forecast for this year by half, according to an April 12 report in the Financial Times, citing unnamed people familiar with the situation.

BuzzFeed disputed the figures but did not provide the FT with its own. Chairman Ken Lerer told Re/code that the board has not changed its projections for this year.

News and entertainment site Mashable said last week it was cutting staff and moving away from news and politics and toward video. The media startup had just raised $15 million in an investment round led by Time Warner’s Turner division.