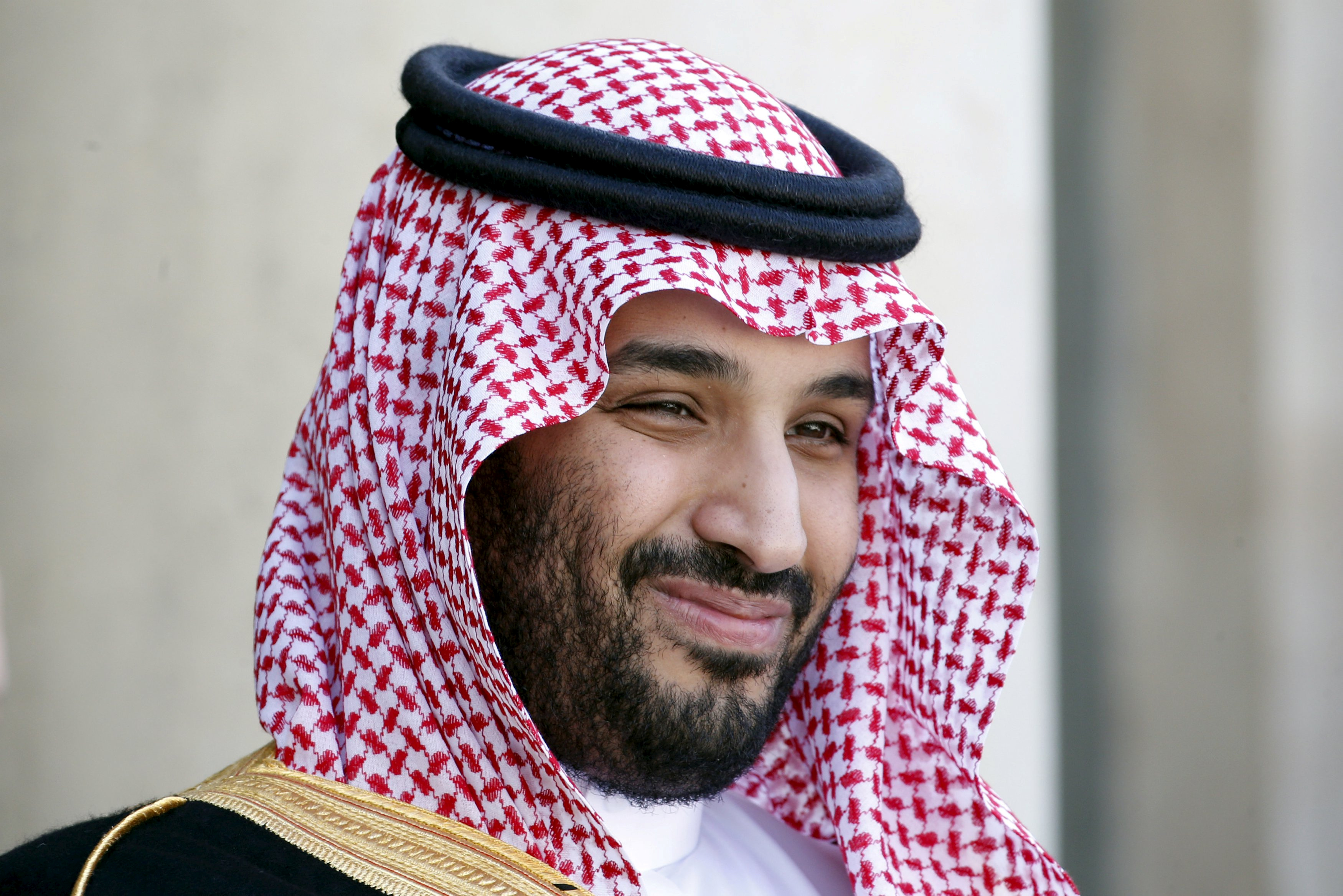 In 2016, the prince announced the kingdom’s intention to sell a stake in its state-owned oil producer Saudi Aramco and diversify the economy away from dependence on crude by 2030.

Brent crude prices fell below $30 per barrel in early 2016, forcing governments in the Gulf to make deep cuts to spending. The benchmark has recovered sharply after OPEC agreed on Nov. 30 to cut production and is up 56 percent over the last year. Brent was trading at $58 per barrel on Jan. 3.