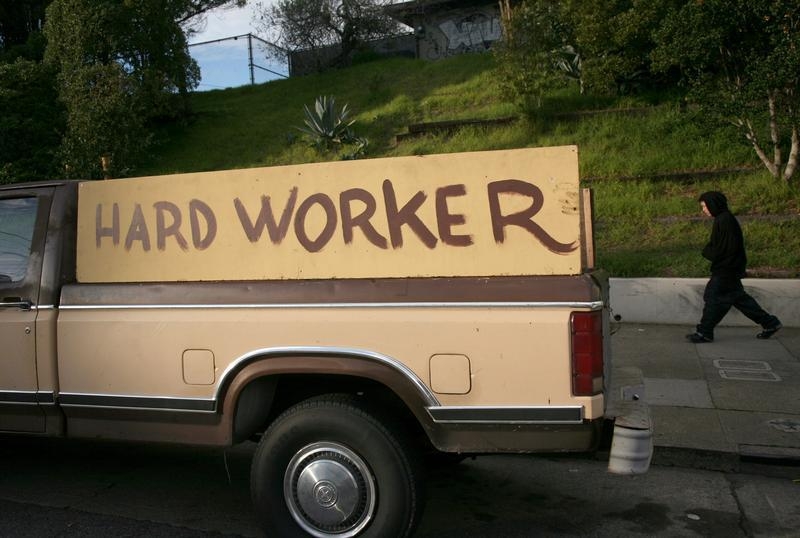 U.S. employers added 211,000 positions in April, reducing the jobless rate to its lowest level in 10 years. Moreover, unemployment among young people is finally echoing the national picture as they are joining the workforce in bigger numbers. It’s a sign of a broadening recovery.

The U.S. added 211,000 jobs in April while the unemployment rate fell by one-tenth of a point from the previous month, to 4.4 percent, the Bureau of Labor Statistics said on May 5. Economists surveyed by Reuters expected a gain of 185,000 positions. The U-6 rate, a broader measurement of unemployment that includes people employed part time for economic reasons, fell by three-tenths of a point to 8.6 percent, the lowest level since November 2007.

Average hourly wages rose by 7 cents to $26.19 in April, and were up 2.5 percent from a year earlier. The labor-force participation rate fell slightly to 62.9 percent. Job growth in April was driven by the leisure and hospitality sector, which added 55,000 jobs.