Contrary in the coalmine 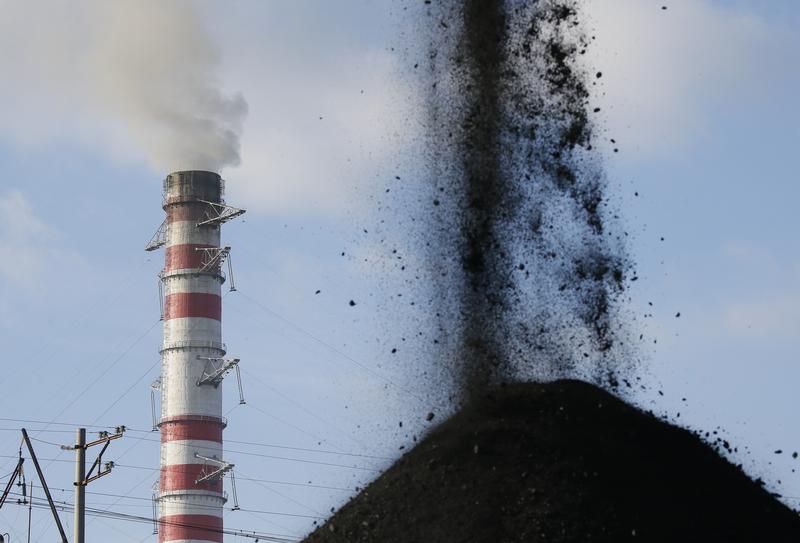 BHP is the latest heavyweight to consider a sale of thermal coal assets. That’s sensible given weak prices, pressure from investors and a business that is barely material. Anglo’s bigger exposure means a tougher choice – with few buyers, there’s a case for staying the course.

Coal is sorted into a pile at a warehouse of the Trypillian thermal power plant in Kiev region, Ukraine November 23, 2017.

BHP, the world’s largest miner, is considering options to divest its thermal coal business, which includes mines in Australia and Colombia, Bloomberg said on July 11, citing people familiar with the matter. The Financial Times also reported the process, adding it was at an early stage.

The miner has not commented on the reports.

BHP Chief Financial Officer Peter Beaven said during an investor briefing on May 22 that energy coal accounted for 3% of BHP’s asset base, but added both its operations, a stake in Colombia’s Cerrejon and NSW Energy Coal in Australia, were high-margin. He said the company was focused on “maximizing value to shareholders, whether we are long-term owners, or not.”

Prices for benchmark premium Australian coal out of Newcastle hit their weakest since September 2016 earlier this month, dipping below $70 a tonne. A year ago, the commodity broke past $120. Coal at China’s Qinhuang port is trading close to two-year lows, around $96 per tonne.