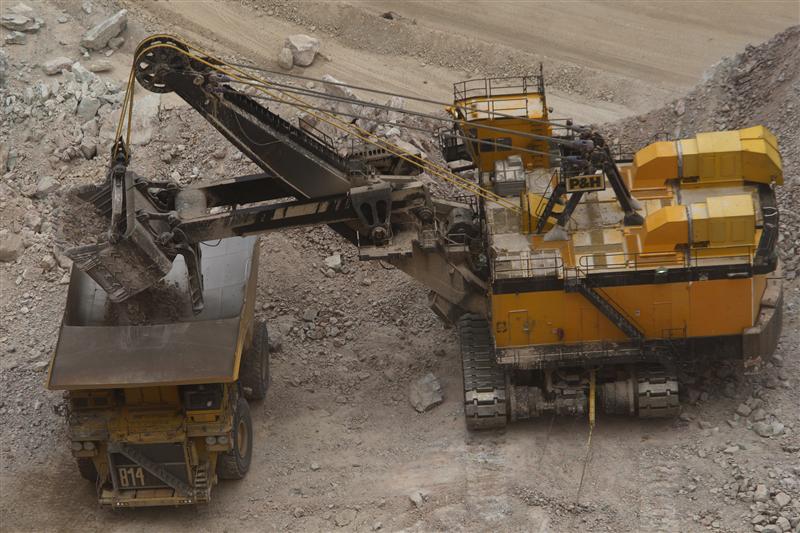 The super cycle is turning and miners’ super returns are under threat. But they can probably avoid another period of value destruction like the one that preceded the decade-long materials boom.

The problem is slowing demand in China, which is expected to account for the bulk of demand growth for copper and iron ore this year. Chinese housing starts fell sharply year-on-year in April. Industrial production, domestic retail sales and exports also looked weak.

With production costs increasing at an annual double-digit pace, miners need prices to stay high if their egregious profitability is to be sustained. The likes of Rio Tinto, BHP and Anglo American enjoyed operating margins of 30-40 percent last year, on a par with Google. Margins in iron ore, which accounted for the bulk of the five biggest miner’s 2011 profits, were roughly double that, according to Rio.

Miners’ average return on capital was 19 percent in January, according to data from Aswath Damodaran at New York University. The industry’s average cost of capital in 10 percent. Fast back to 2000, before the China boom kicked off, and returns were at 6 percent.

Could single-digit returns become the new norm? Probably not. China’s appetite for raw materials is softening not ending, and momentum would pick up if Beijing eased off the monetary brakes. Fading demand for steel in construction should be partly offset as newly affluent Chinese urban-dwellers buy more appliances and cars. And after steel intensity peaks, later-cycle commodities like potash (used in fertiliser) and diamonds tend to pick up. Moreover, the western miners are generally the lowest-cost producers, so have a competitive advantage in a downturn, especially versus Chinese rivals.

The banana skin would be ill disciplined management being too slow to delay or cancel investment. No one wants to be the first to withdraw capacity – although BHP has backed away from its plan to invest $80 billion in new production by 2016.

Mining shares might underperform as investors struggled to acclimatise to more humdrum returns. But unless management invests at full throttle into a soft patch, it’s hard to see the big miners failing to earn their cost of capital.

BHP Billiton, the world’s biggest miner by market capitalisation, is likely to delay signing off on at least two mega-projects after its chairman put the brakes on a $80 billion spending plan, analysts say.
Falling commodity prices and rising costs have squeezed cash flows, pushing BHP and rival Rio Tinto to reconsider the pace of new investment in big mining projects, such as the expansion of huge iron ore mines in the Pilbara region of Western Australia.
“The major message is: ’We can’t approve anything right now. We don’t have a spare cent to spend,’” UBS analyst Glyn Lawcock said.