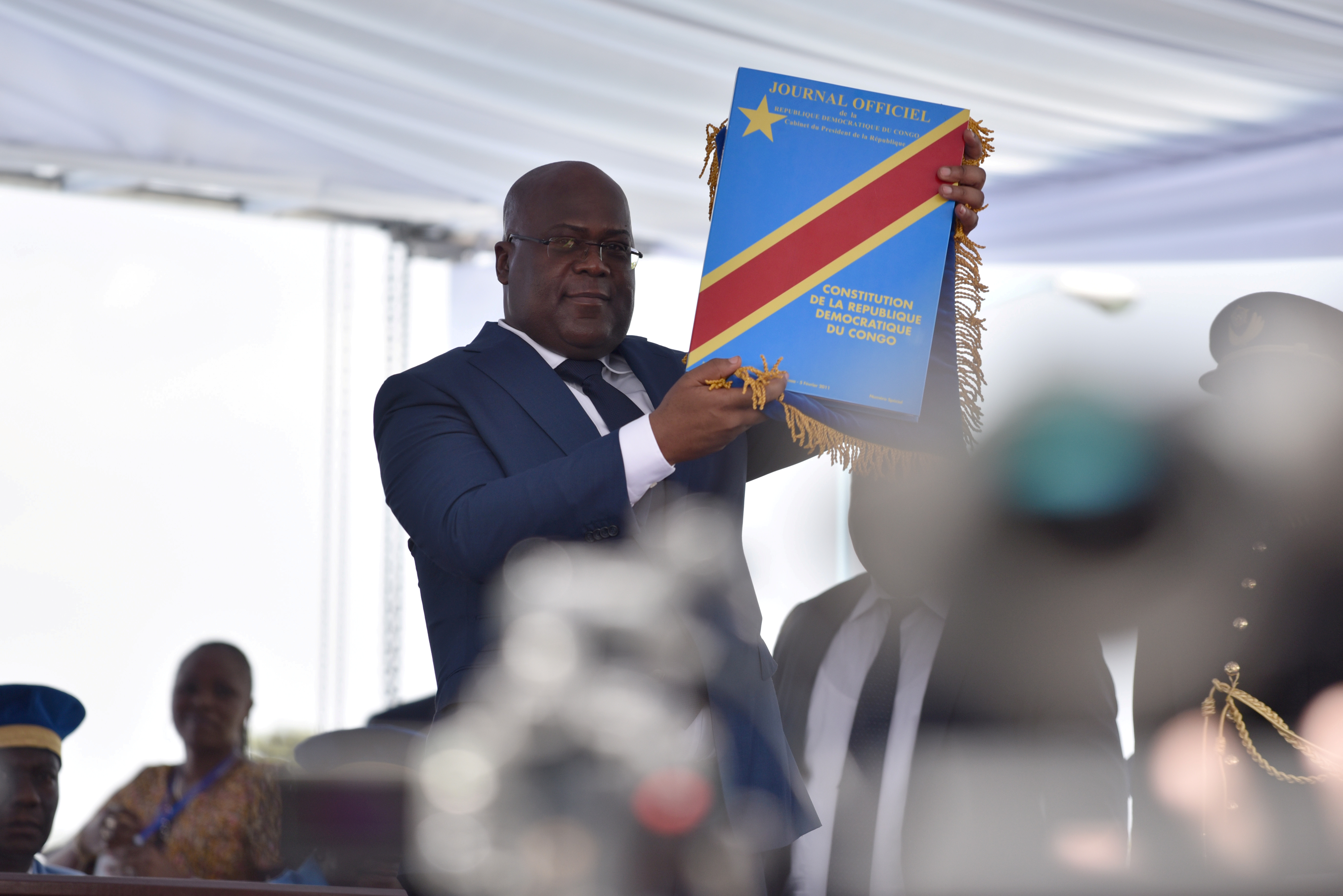 Joseph Kabila’s exit as the African giant’s leader is generating some positive vibes. Reminders of Congo’s vast mineral potential are light relief for shareholders beaten down by government shenanigans. But they won’t help convince Kinshasa to treat the industry any better.

The Dec. 30 election marked the first transfer of power via the ballot box in 59 years of independence but was marred by serious allegations of fraud.

Meeting at the industry’s annual Mining Indaba in Cape Town from Feb. 4-7, some industry executives expressed optimism for the sector in post-Kabila Congo, one of Africa’s most difficult jurisdictions.

Shares in Toronto-listed Ivanhoe Mines rose 13 percent on Feb. 6 after chairman Robert Friedland unveiled a study showing its Kamoa-Kakula project in southeast Congo could become the world’s second-largest copper mine, with peak annual output of more than 700,000 tonnes.