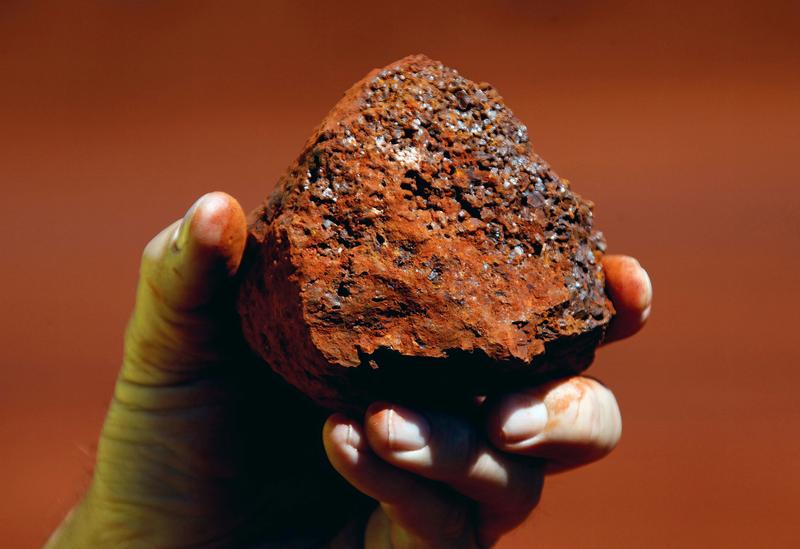 The big diggers have emerged from 2017 in rude health: BHP, Rio and Glencore’s combined net debt is down to a third of where they ended 2013. The challenge is how to go beyond better payouts. Geology and high prices mean the next phase of growth may be unorthodox.

A miner holds a lump of iron ore at a mine located in the Pilbara region of Western Australia, December 2, 2013. REUTERS/David Gray/File photo - D1BEUHTUAAAA

The combined net debt of BHP, Rio Tinto and Glencore stands at just over a third of where it was at the end of 2013.

The three miners are also generating free cash flow at levels last seen during the peak of the commodity boom. BHP and Rio are generating more than five times more cash per calendar year than they were in 2015. Glencore’s leverage, as measured by its funds from operations to net debt ratio, has improved from 25.6 percent in 2015 to 108 percent in 2017.

Mining deals totalled $96.8 billion over the past year, based on 2,109 mostly modestly sized transactions, according to Thomson Reuters Deals Intelligence. That compares to $150 billion to $200 billion annually at the top of the cycle.