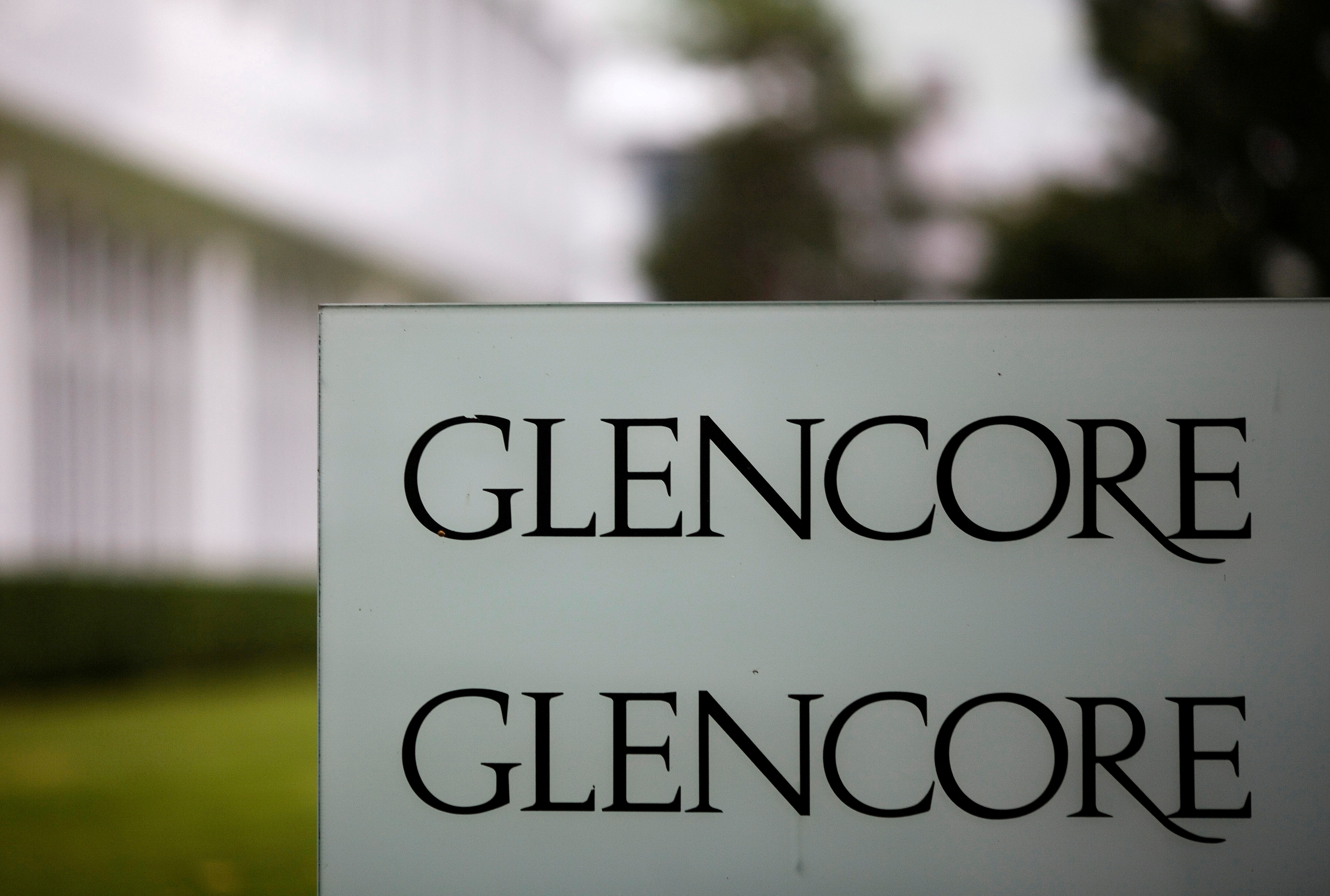 Glencore’s return to big dealmaking could signal a renewal of mining groups’ appetite for risk. The likes of BHP, Anglo American and Rio Tinto have also cut back their borrowings since the last boom. Now with lots of room to gear up again, they risk falling back into bad habits.

FILE PHOTO: The logo of Glencore is seen in front of the company's headquarters in Baar, Switzerland, September 7, 2012. REUTERS/Michael Buholzer/File Photo - RTX39W8P

Glencore on June 9 offered $2.6 billion in cash and assets to buy a group of Rio Tinto’s coal mines in Australia’s Hunter Valley.

In May, the Swiss commodities trader said it had informally approached U.S.-listed grains trader Bunge about a multibillion-dollar merger with its agriculture business.

The world’s largest commodities groups are coming under increasing pressure from investors to generate higher returns and growth despite weak prices.

Hedge fund Elliott Advisors called on April 10 for BHP to revise its current dual Anglo-Australian corporate structure and spin off its petroleum business.