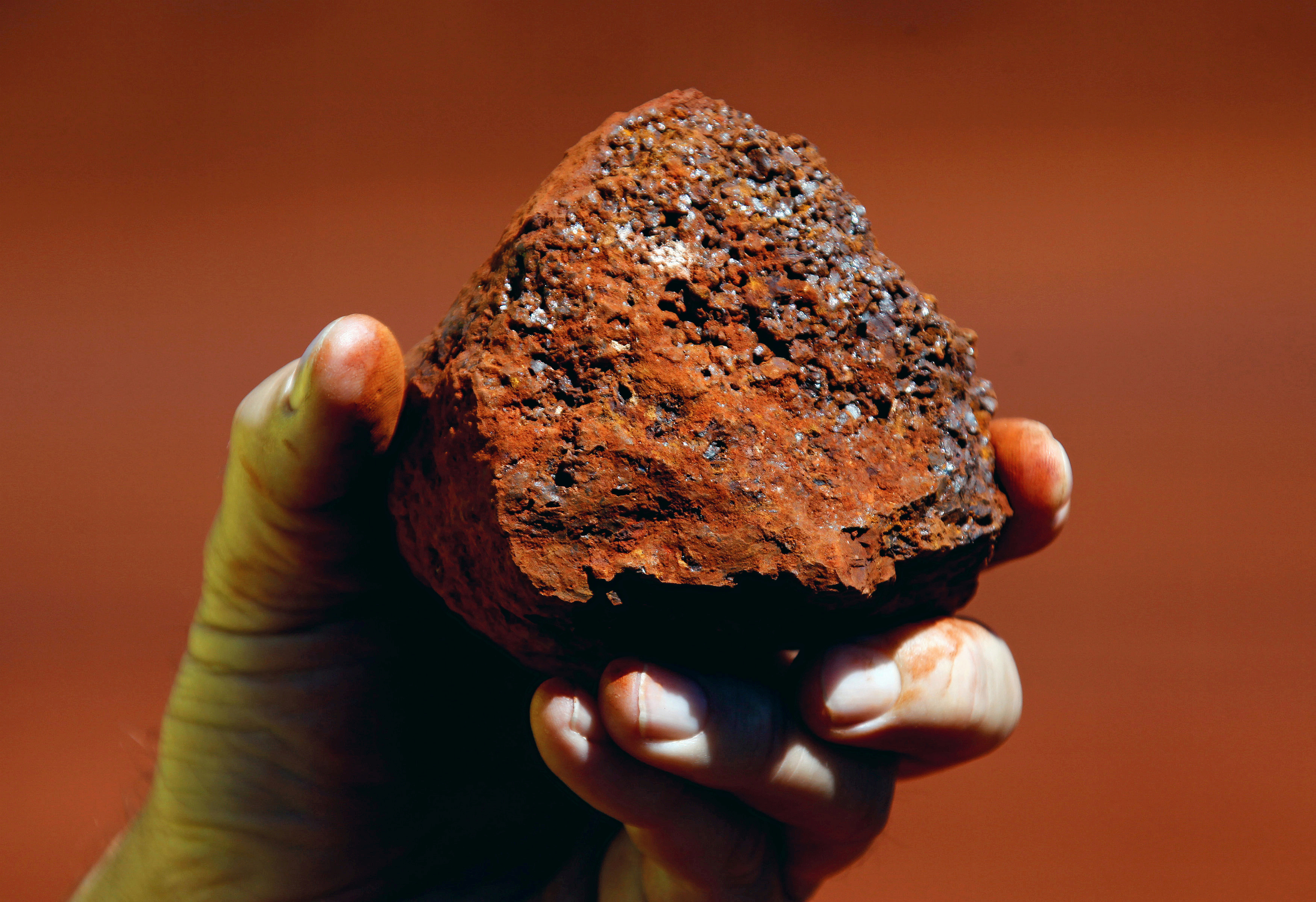 Rising commodity prices and cost-cutting helped BHP Billiton and Anglo American boost earnings and cut debt, but memories of mining’s traumatic downturn are still fresh. There’s no sign of another investment or borrowing binge, though. Financial convalescence is the priority.

A miner holds a lump of iron ore at a mine located in the Pilbara region of Western Australia, December 2, 2013. REUTERS/David Gray/File photo - RTX2PF9Q

BHP - the world's largest mining company - said that it made a $3.2 billion net profit in the six months ending Dec. 31, compared with a $5.7 billion loss on an attributable basis a year earlier.

Anglo said it had also erased losses in the previous year to record a $1.6 billion full-year net profit in 2016.

The price of iron ore is up almost 90 percent over the last year.