Grin and wear it 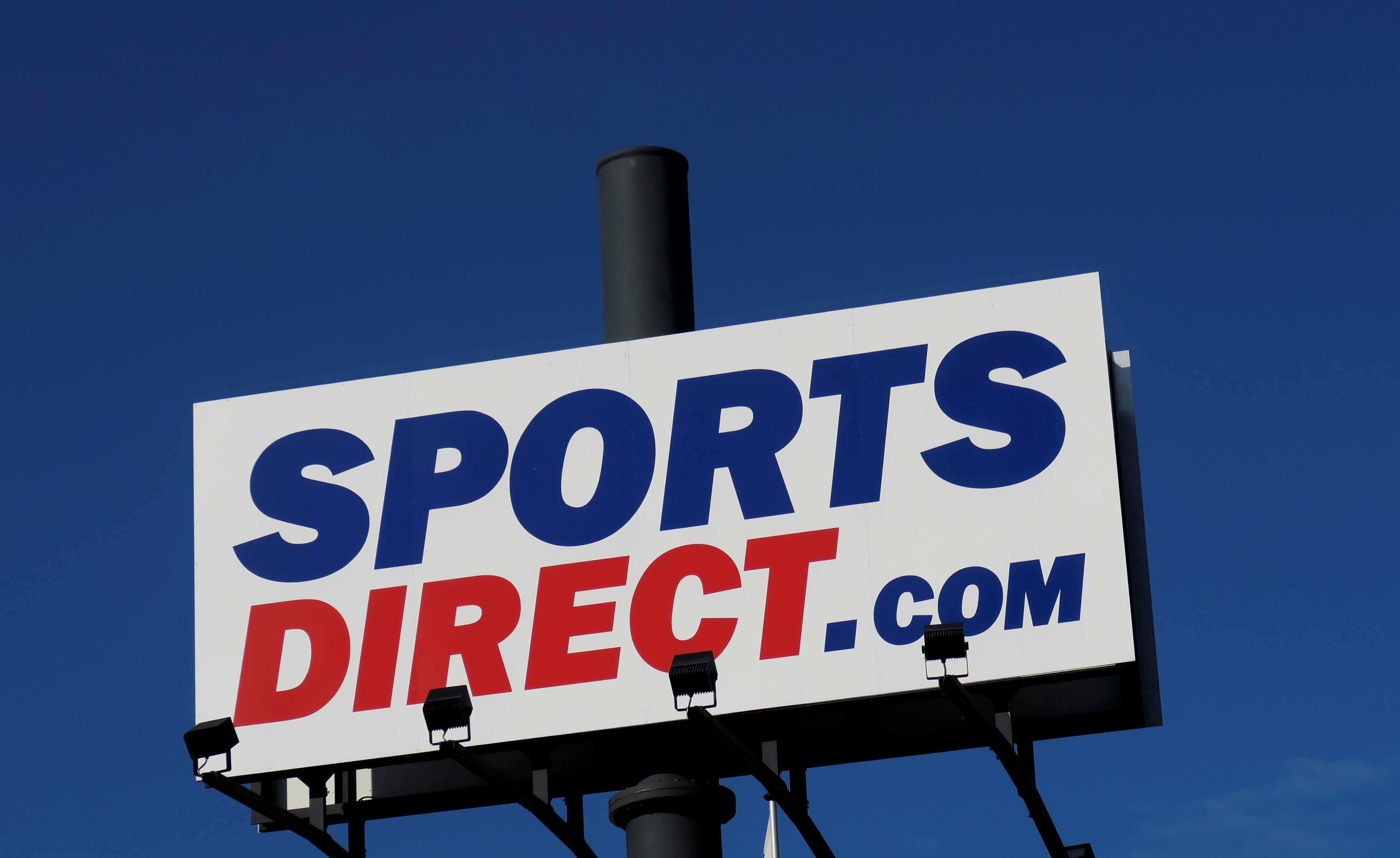 Sports Direct and Prada are at opposite ends of the luxury spectrum – but they have more in common that it might appear. The UK sportswear group’s shareholders are being trampled by a strong entrepreneur with a 55-percent stake. And Prada has a similar issue: entrenched founders whose strategy isn’t working. Big shareholders can be a benefit for companies, but other investors are stranded if things turn sour.

Sports Direct’s founder Mike Ashley has faced pressure from shareholders unhappy with how the company is being run. Investors including Hermes Investment Management and Legal & General are expected to vote against the re-election of a raft of directors at the group’s Sept. 7 AGM. Their protest is futile. Ashley and the company have backed the chairman some other shareholders want to remove.

Prada investors have even less influence, as the founding family owns 80 percent of the business. Decisions made by Miuccia Prada and her chief executive husband Patrizio Bertelli, including a big bet on China and resistance to selling online, have been disastrous for shareholder value. The group’s shares currently trade 40 percent below their 2011 float price and the company has missed full-year earnings expectations for the past four years, according to Eikon.

Unless founders are willing to admit their strategy isn’t working, minority investors are stuck. Ashley isn’t doing that yet. A trading statement on Sept. 7 included plans to spend more than 300 million pounds on real estate – including vacant plots. A corporate governance review announced by the company on Sept. 6 will be conducted by Sports Direct’s own law firm.

Shareholders always have the choice to sell, but in the case of Prada and Sports Direct, which have both created negative shareholder returns the past year, for some that may mean doing so at a loss. If that doesn’t appeal, the situation is depressingly simple: if you bought it, you have to wear it.

A company logo is seen outside a Sports Direct store in Vienna, Austria, April 28, 2016.

Sports Direct was set to hold its annual shareholders' meeting on Sept. 7. The UK sports retail chain said it had rejected an offer by its chairman, Keith Hellawell, to stand down after failings in its working practices were detailed in a report commissioned by the company.

Investors in Sports Direct, including Legal & General and Hermes, have called for a review of board oversight, employment practices, acquisition strategy and oversight of supplier relationships. Founder Mike Ashley has 55 percent of the company's shares, and holds the position of deputy executive chairman.

Sports Direct said in a trading update that it expected to make 300 million pounds of EBITDA in its 2017 financial year. It added that it could spend more than that sum on real estate, including vacant buildings and development plots.