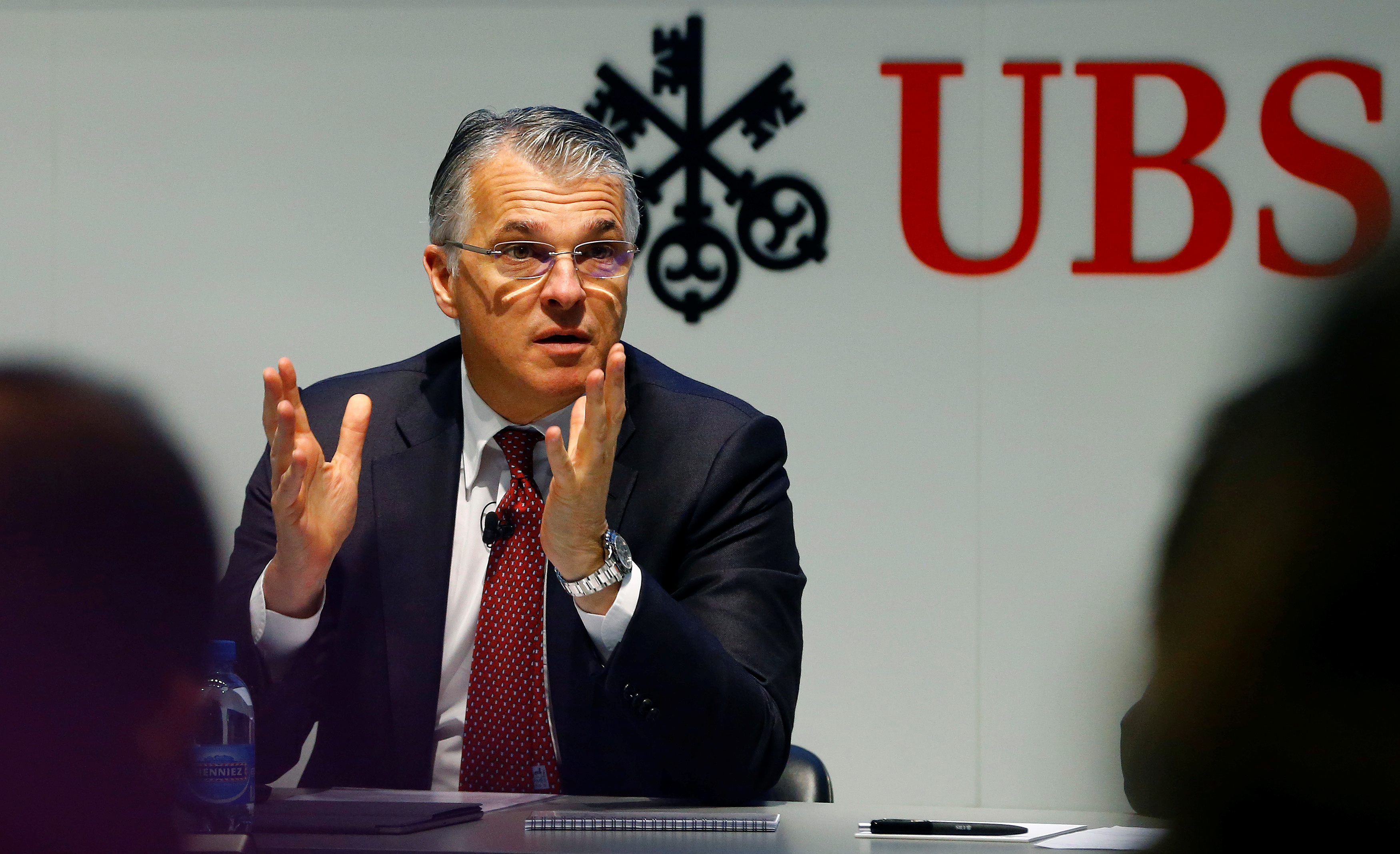 The $46 bln Swiss bank reported another tepid performance from its investment bank in the three months to June. A decline in wealth management profit poses a bigger problem for CEO Sergio Ermotti. With revenue subdued, he needs to cut more group costs if he’s to hit 2021 targets.

UBS on July 23 reported a 3% year on year rise in pre-tax profit during the second quarter to $1.76 billion on operating income which fell 1% to $7.5 billion.

Quarterly pre-tax profit at the bank’s cornerstone global wealth management division fell by 9% year-on-year to $874 million. The unit reported $1.7 billion of net money outflows during the quarter, a measure that includes client investments and withdrawals. The lender’s investment bank recorded a 20% year-on-year drop in pre-tax profit to $427 million.

The lender’s common equity Tier 1 capital ratio was 13.3% at the end of June, compared to 13% three months earlier.