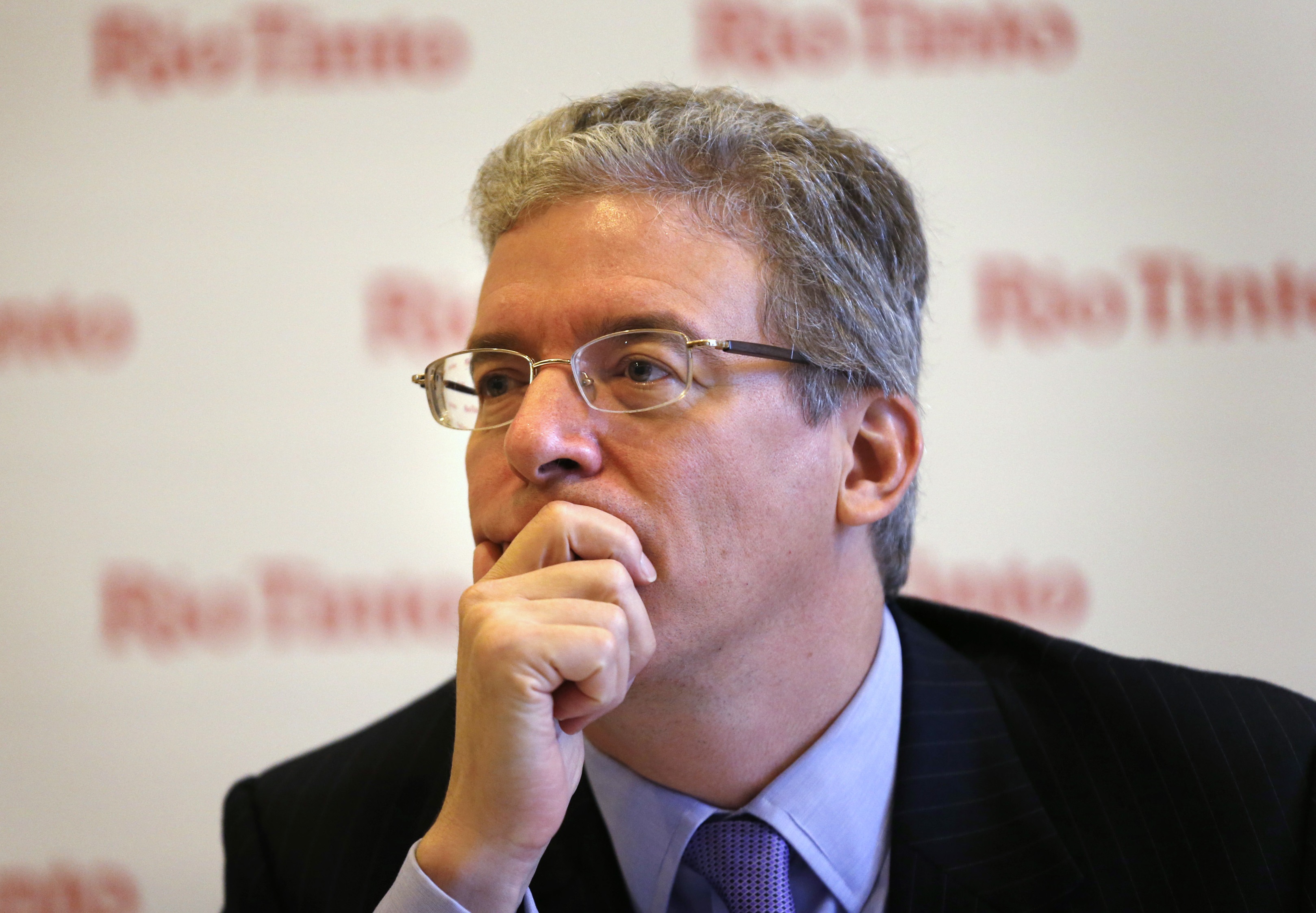 Rio Tinto has been accused by the SEC of hiding the plunging value of a coal mine it bought in 2011. The charges are serious, but at least accounting procedures are fairly clear. If only there were rules that could prevent mining bosses getting carried away during M&A upswings.

Global miner Rio Tinto Chief Executive Tom Albanese listens to a question at a news conference in Sydney November 29, 2012. Rio Tinto aims to axe $7 billion in costs over the next two years as it faces weaker commodity prices, and despite cutting costs the global miner had managed to beef up production at its lucarative Australian ion ore operations. REUTERS/Tim Wimborne (AUSTRALIA - Tags: BUSINESS COMMODITIES ENVIRONMENT) - GM1E8BT0NH001

Rio Tinto and two of its former top executives were on Oct. 17 charged with fraud by the U.S. Securities and Exchange Commission, which says the Anglo-Australian mining company inflated the value of a coal mine in Mozambique and then concealed critical information.

Rio bought Riversdale, the owner of coking coal reserves in Mozambique, for $3.7 billion in 2011. It subsequently sold the business for $50 million in 2014, after Chief Executive Tom Albanese had announced a major writedown and resigned.

Britain’s Financial Conduct Authority on Oct. 17 fined Rio Tinto 27 million pounds over the Riversdale acquisition. It said that while it did not believe the company knew it needed to impair the Mozambique assets ahead of time, Rio had showed “serious misjudgements”.