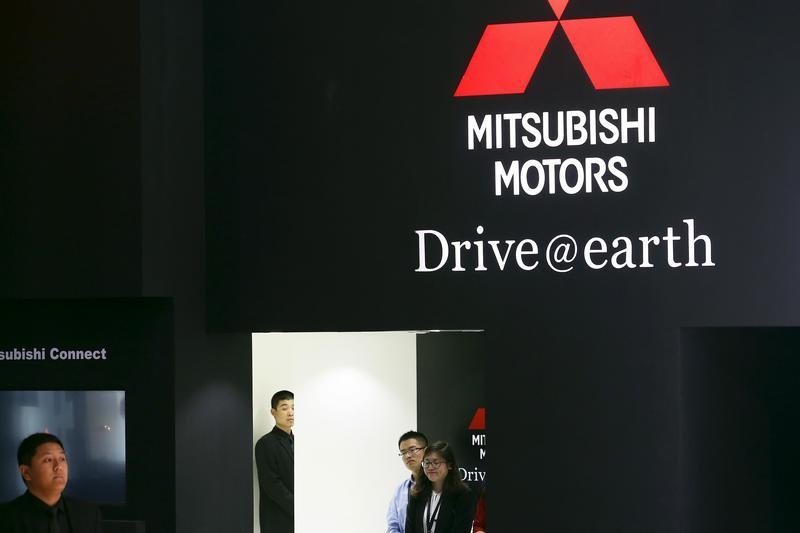 The Volkswagen-style crash in Mitsubishi Motors’ shares looks merited. The Japanese carmaker’s market value has plunged by about 45 percent, or $3.4 billion, in the few days since it admitted fiddling fuel-economy tests. Like the months-long emissions-testing affair at the German giant, this episode has a long way to run. But it is not hard to construct scenarios under which the current market reaction makes sense.

Though uncertainties abound, Mitsubishi Motors will probably suffer three types of damage. First, it will have to make payments to cheated customers, repay subsidies, compensate partner Nissan, and shell out for fines and legal fees. The bill could mushroom if trouble spreads Stateside, where authorities are also circling. Precise estimates are hard but Citi analysts say the eventual outlay could total “several hundreds of billions of yen”.

Second, revenue and profitability will suffer, as the bad publicity dents sales and fixing the problem distracts from other big tasks, like overhauling outdated car models. Finally, some investors in newly corporate governance-focused Japan are likely to avoid the stock – especially since Mitsubishi Motors is a repeat offender.

Now the company’s market value is just 468 billion yen. Suppose that payouts and fines cut the cash pile in half, and its enterprise value would be 260 billion yen. If Mitsubishi was valued on the same multiple as before, that would imply its EBITDA will be 40 percent lower than previously expected.

In practice, though, the uncertainty and stigma will hurt Mitsubishi’s market standing too. So it is more plausible to imagine EBITDA shrinks by a quarter and the already-miserly multiple falls to just 1.7 times.

In absolute terms, Mitsubishi’s trouble is nowhere near as large as VW’s, for which the German company has set aside $18 billion. Even so, investors’ fears look justified.

People are seen at the Mitsubishi Motors booth during the Auto China 2016 auto show in Beijing April 25, 2016. REUTERS/Kim Kyung-Hoon

The company’s shares closed at 864 yen on April 19, a day before the Japanese carmaker admitted manipulating test data to overstate the fuel economy of 625,000 small cars sold in Japan.

Mitsubishi Motors is set to announce annual results on April 27. A person close to the company told Reuters on April 24 that it was unlikely to issue an earnings forecast for the current financial year, due to uncertainty about the financial impact of the data scandal.