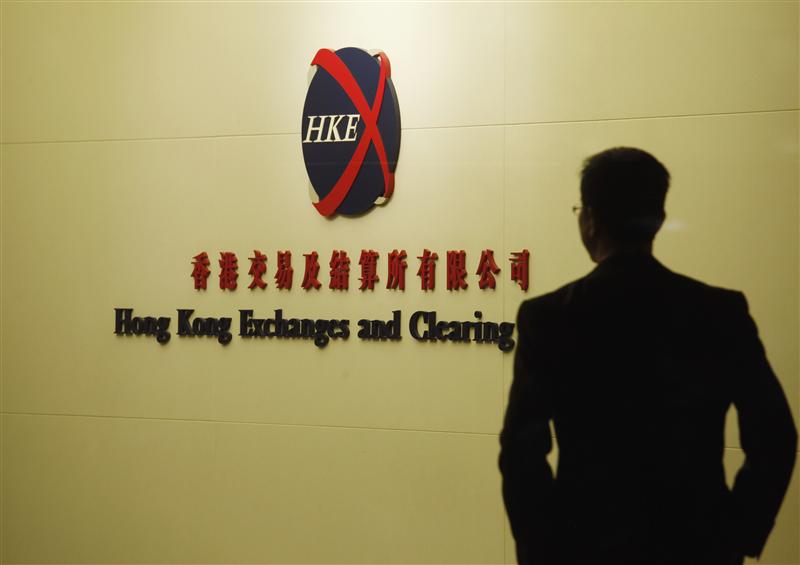 Chinese IPO hopefuls are getting mixed messages. Fosun Pharmaceutical, whose name sounds the same as “revival” in Chinese, has raised $500 million in the first Hong Kong offering for three months. At the same time, however, a real estate trust backed by Li Ka-Shing has cancelled its Singapore listing. Despite a market recovery, the summer lull isn’t over yet.

Fosun, a healthcare holding company which already has a Shanghai listing, managed to push through its Hong Kong offering by pricing it at a hefty discount to its existing shares. The new shares were placed at 9.9 percent below the 20-day volume-weighted average price of the Shanghai stock. That’s just inside the maximum 10 percent discount permitted by Chinese regulators.

Fosun also benefited from some big-name backers. The offering attracted interest from respected investors such as Prudential Financial and International Finance Corporation, which together took 15 percent of the offering. Fosun stands to benefit from China’s hefty ageing problem and lack of social safety net, which should create opportunities in private healthcare.

However, interest from other big funds was subdued: the tranche reserved for institutions was reduced to 80 percent from its original 90 percent. And the stock still doesn’t look particularly cheap. Fosun’s Shanghai-listed shares are up 23 percent this year, against a 4 percent fall in the index. After stripping out the value of the firm’s stake in Hong Kong-listed Sinopharm, the holding company trades at 15 times this year’s expected earnings – in line with local rival Shanghai Pharmaceutical.

Meanwhile, prospective offerings must contend with other poor omens. In Singapore, investors have turned their backs on Dynasty, a property trust which was to have been the city-state’s first yuan-denominated IPO. The company cited poor after-market performance by several other recent listings and lacklustre earnings from large global corporations as the reason for pulling its $777 million offering. But wariness about the downside in Chinese commercial property probably also played a role.

A slew of Chinese companies, such as People’s Insurance Company of China Group and China Everbright Bank, are anxiously waiting for the Hong Kong IPO window to open again. Yet despite Fosun’s auspicious name, hopes of a revival look premature.

Shanghai Fosun Pharmaceutical Group Co. will raise about $512 million in Hong Kong’s largest public offering in three months. The company, a unit of Chinese conglomerate Fosun International, is already listed in Shanghai.
The Shanghai company priced its 336 million shares at the bottom of the range of HK$11.8-13.68 per share. It plans to use about half of the proceeds for domestic and international acquisitions, the rest for research and development and to pay down debt, according to the prospectus.
Hong Kong tycoon Li Ka-shing ’s ARA Asset Management on Oct. 24 pulled the Singapore IPO of its Dynasty real estate investment trust, which was aiming to raise up to $777 million in the region’s first yuan-denominated offering.
In a statement, ARA attributed its decision to “a marked change in investor sentiment” following a poor after-market performance by several other IPOs, as well as a gradual worsening of the overall market conditions driven by lacklustre earnings from large global corporations.
Upcoming IPOs from China include People’s Insurance Company of China Group (PICC), which is expected to raise up to $3 billion in Hong Kong.