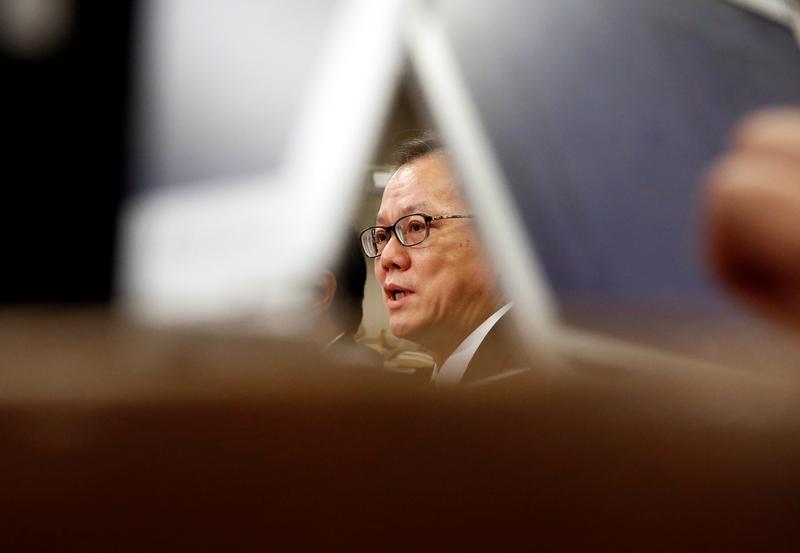 The Tokyo bank’s next boss comes from the securities division. That’s less telling than, say, if Deutsche Bank puts a credit trader in charge. Japanese executives tend to move around more. Given Mizuho’s challenges, though, Tatsufumi Sakai’s expertise should prove helpful.

The 58-year-old Sakai is president and CEO of Mizuho Securities. He has worked for the group since joining as a graduate in 1984. He has previously held senior roles in international banking, investment banking and group planning.

Mizuho shares were 0.7 percent higher in early afternoon trading in Tokyo on Jan. 16, at 220.6 yen apiece.