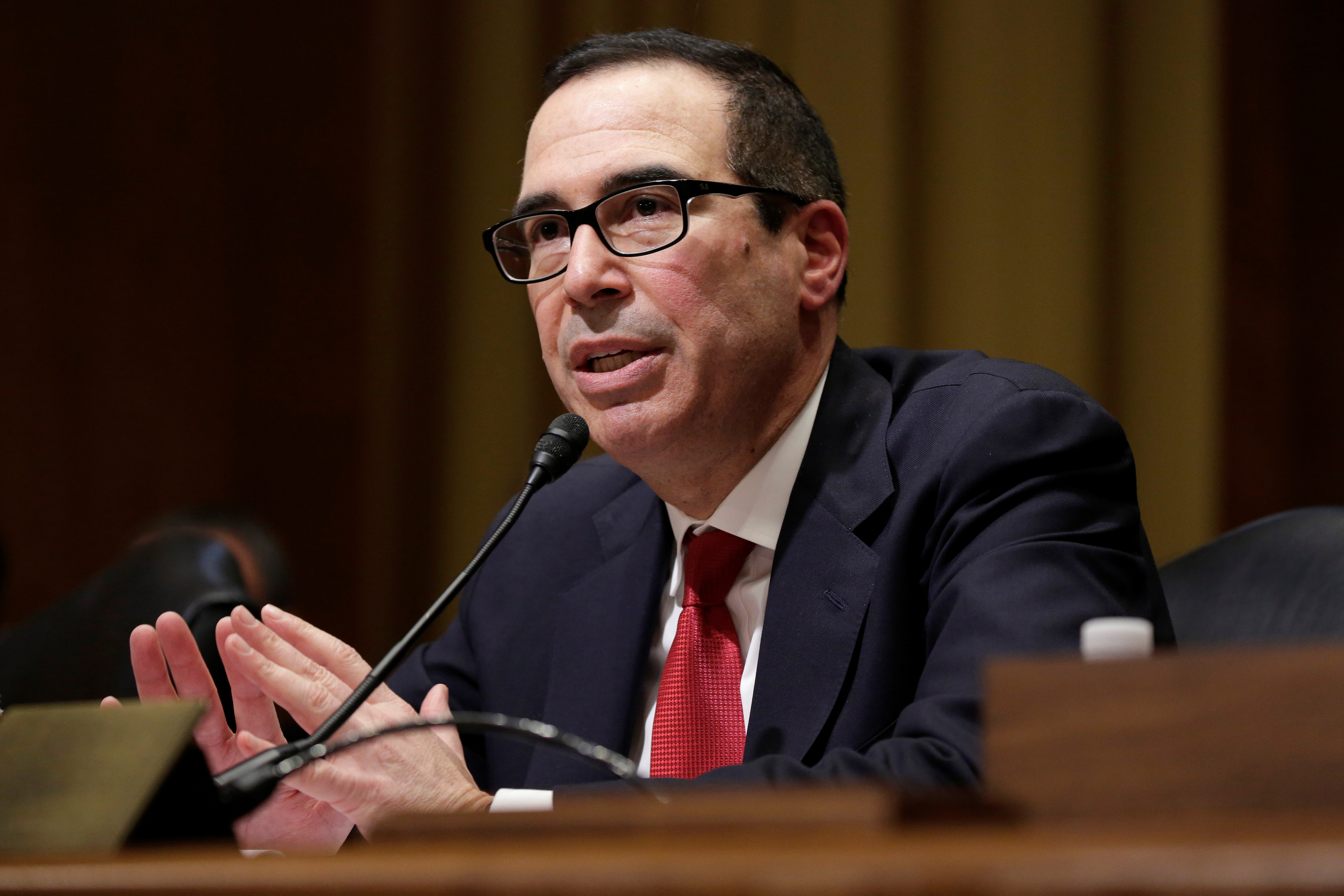 The U.S. Treasury nominee was grilled at a Senate hearing about using offshore havens and his chairmanship of a bank that Democrats called a foreclosure machine. He parried critics well enough on the day but to sell a tax overhaul to lawmakers will demand a much stronger pitch.

Steven Mnuchin testifies before a Senate Finance Committee confirmation hearing on his nomination to be Treasury secretary in Washington, U.S., January 19, 2017.

U.S. Treasury Secretary nominee Steven Mnuchin defended his record as chairman of California bank OneWest during his confirmation hearing on Jan. 19 at the Senate Finance Committee. In 2009, Mnuchin led a consortium of investors that bought failed lender IndyMac and renamed it as OneWest. The bank was sold to CIT Group in 2014 for $3.4 billion.

OneWest is accused of having aggressive foreclosure policies, such as taking action against an elderly woman who made a 27-cent payment error. On Jan. 18, Democratic Senator Elizabeth Warren and other party colleagues held a forum for what they called "victims" of OneWest's foreclosure policies.

Mnuchin, who worked at Goldman Sachs for 17 years and later set up his own hedge fund, Dune Capital, said he had been maligned as taking advantage of other people's hardships, but "nothing could be farther from the truth." He said he took a risk in acquiring IndyMac and modified more than 100,000 loans for delinquent borrowers. Other mortgages couldn't be changed because of government and other rules, he said.