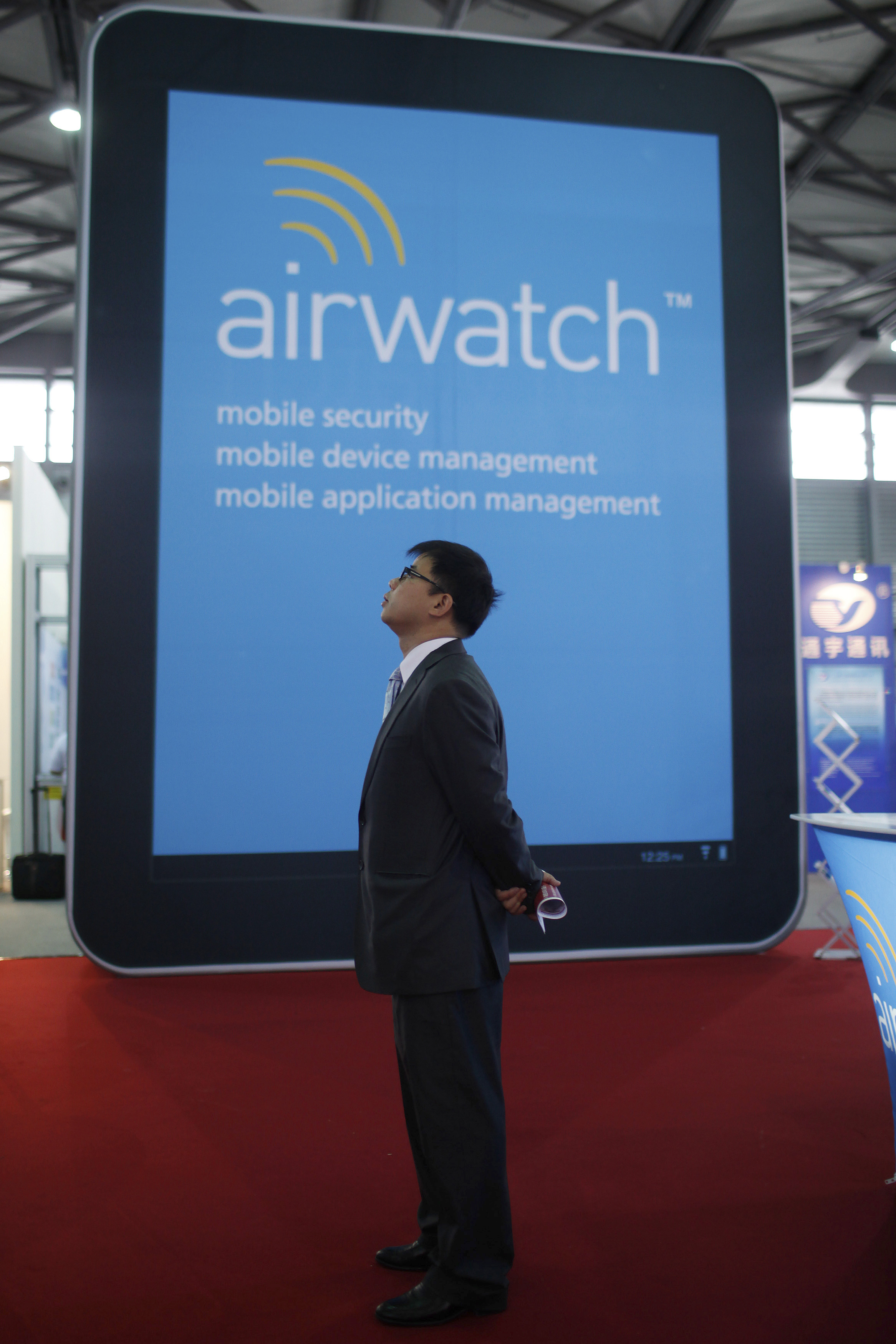 A mobile deal exposes a certain lack of security in technology M&A. The $43 billion VMware, backed by EMC, is buying closely held AirWatch for $1.5 billion. Expanding beyond the competitive business of virtual servers makes sense. But the target’s troubles with Los Angeles schools raise a red flag about jumping into ultra-hot mobile and security.

Eleven-year-old AirWatch, which Accel Partners and Insight Venture Partners invested in last year, is best known for selling software that helps businesses manage and configure mobile devices for their workforces. It’s a market with many providers, making profit hard to come by. Citrix and McAfee have acquired rival services and neither purchase seems to have delivered any obvious spark.

The layer of protection AirWatch touts may be the bigger opportunity for VMware to flog to its existing customers. Smartphone attacks have been swiftly on the rise. About two-thirds of the mobile malware samples Kapersky Labs has collected occurred in the past year. Whether AirWatch can provide safeguards on a level with what is available for PCs remains to be seen.

One of the firm’s recent experiences doesn’t offer an encouraging sign. Within a week of receiving iPads, students in Los Angeles figured out they could simply change the settings and work around filters designed to limit their access. Rather than concede the limitation of his firm’s “security” solutions in the embarrassing affair, AirWatch CEO John Marshall put the onus on the students, saying their behavior didn’t reflect that of a “good digital citizen.”

It’s true most corporate customers probably wouldn’t act like teenagers. Even so, selling technological security means figuring out how devices are used in the real world and establishing controls that aren’t so easily bypassed.

The exuberance over buzzwords like mobile and security means any company that can include them in a pitchbook will attract attention from bigger tech rivals that need to enter or expand into growth segments. VMware is paying about 15 times AirWatch’s sales last year. Given the unproven and fast-moving nature of mobile security, it’s investors who might want to seek protection.

VMware announced on Jan. 22 that it had agreed to buy privately held mobile security firm AirWatch in a deal valued at $1.54 billion.

A man stands near an AirWatch display at the Mobile Asia Expo in Shanghai June 20, 2012. The three-day exhibition opens for the first time in mainland China, to showcase the latest in mobile technology. REUTERS/Aly Song

VMware announced on Jan. 22 that it had agreed to buy privately held mobile security firm AirWatch in a deal valued at $1.54 billion.