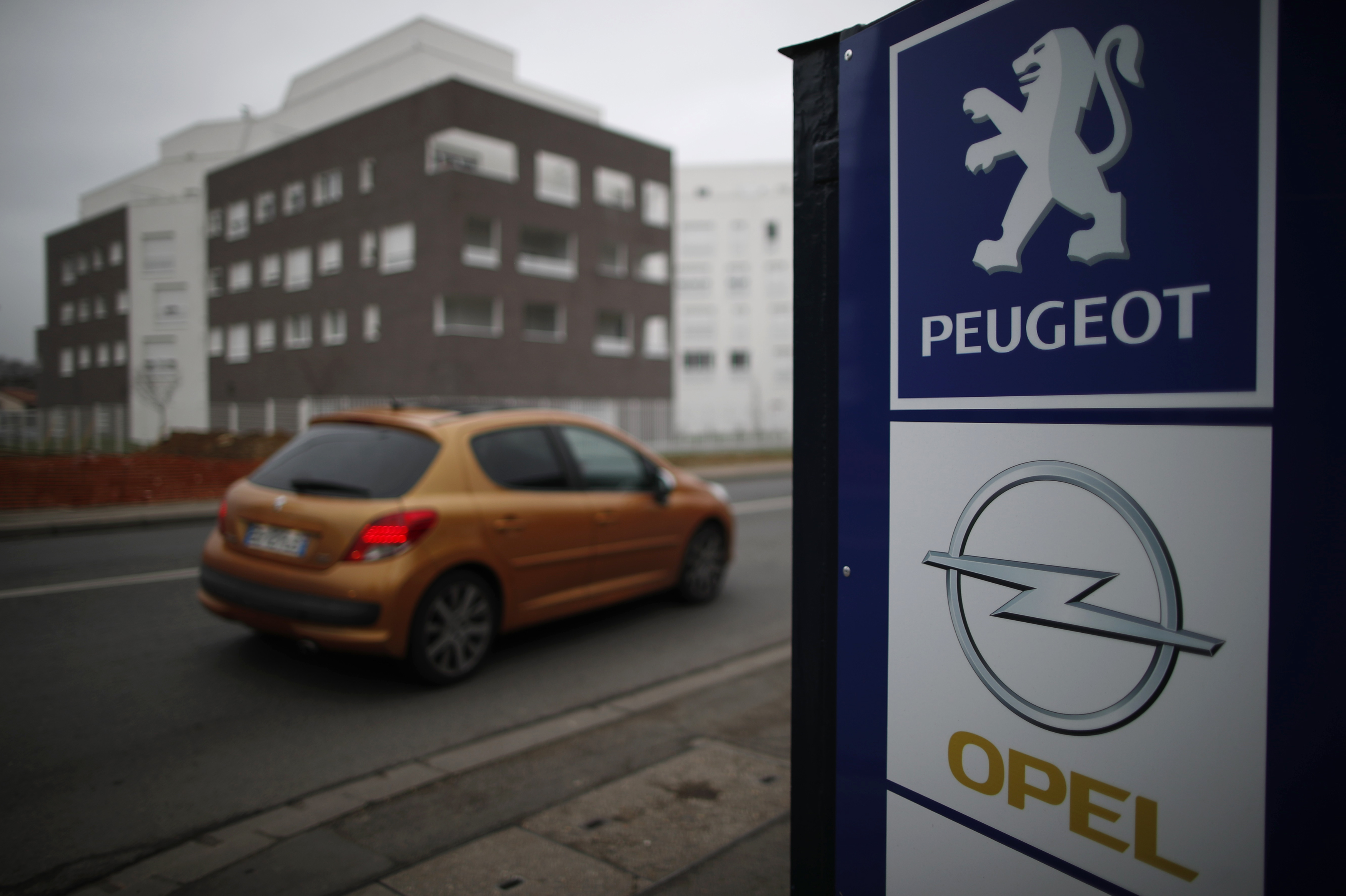 After a stellar 2016, the French carmaker lifted its target for operating margins to 4.5 pct. That’s still well below the 6 pct it achieved last year, suggesting current earnings are unsustainable. It helps explain why boss Carlos Tavares is keen to snap up GM’s European brands.

A Peugeot car drives past the logos of French car maker Peugeot and German car maker Opel at a dealership in Villepinte, near Paris, France, February 20, 2017. REUTERS/Christian Hartmann - RTSZIME

French carmaker PSA Group on Feb. 23 reported an 18 percent increase in 2016 operating profit before one-offs to 3.2 billion euros. The figure was slightly higher than the 3.1 billion euros expected by analysts in an Inquiry Financial poll.

Chief Executive Carlos Tavares raised the division’s margin target for the period between 2016 and 2018 to above 4.5 percent, from 4 percent previously.

The French carmaker is in talks with General Motors over the acquisition of the latter’s Opel and Vauxhall brands. Tavares said the deal would swiftly create savings and value.

PSA expects the transaction to lead to combined sales of 5 million vehicles in 2020-22 and savings between 1.5 billion euros and 2 billion euros, sources told Reuters on Wednesday.