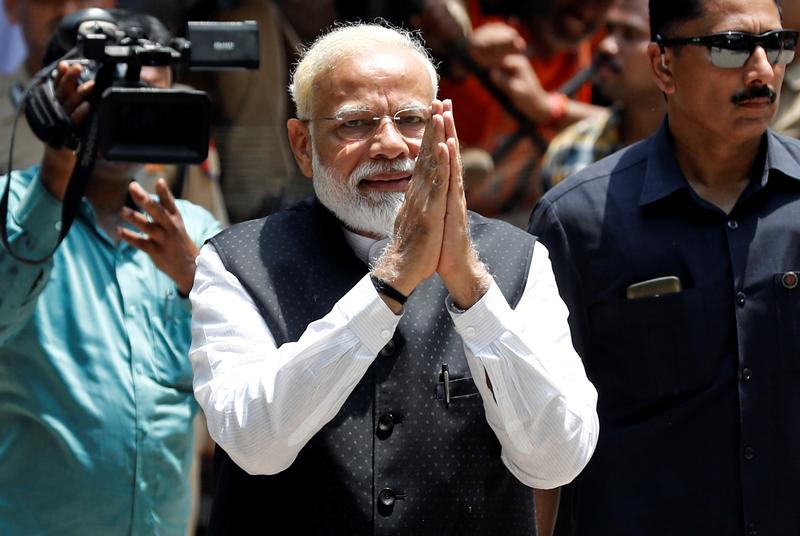 India’s ruling Bharatiya Janata Party will comfortably win a second term, according to exit polls for the general election released on May 19.

An average of six polls suggest that the BJP’s National Democratic Alliance will win 314 seats out of 545 in the lower house of parliament.

Indians went to the polls between April 11 and May 19. Exit polls are banned from publication until the final votes are cast. The actual results are due on May 23.