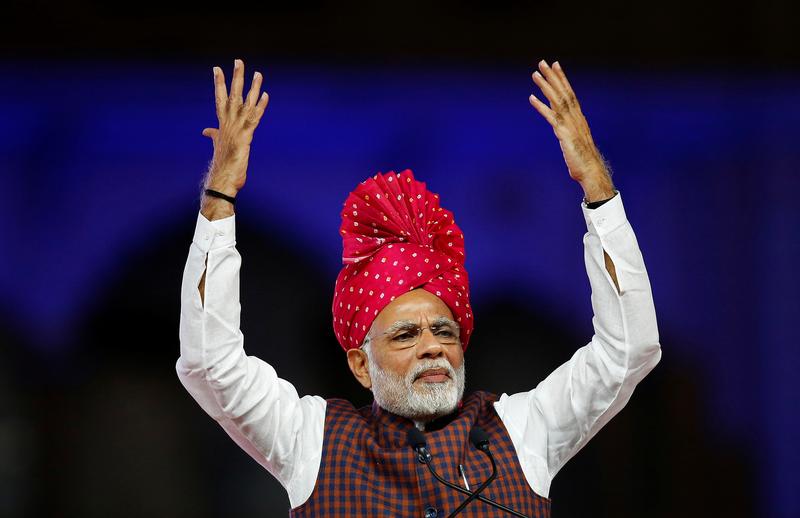 The Indian premier’s BJP won in Gujarat, but with a reduced margin. That could signal a tougher-than-expected fight in the 2019 general election and prompt Narendra Modi to put his bigger, more disruptive initiatives on the back-burner for now in favour of more populist policies.

India's ruling Bharatiya Janata Party won or was leading in 99 seats out of 182 in the Gujarat election, retaining control of the state the BJP has ruled for almost two decades albeit with a smaller margin, preliminary official results released on Dec. 18 showed at 1130 GMT.

In 2012, the BJP won 115 seats. A minimum of 92 seats is required to form a government. Gujarat is the home state of Prime Minister Narendra Modi. - The BJP also won or was leading in 44 out of 68 seats in the state of Himachal Pradesh, taking control of the small state previously in the hands of the opposition Congress party.

A general election is due to be held in India by early 2019.