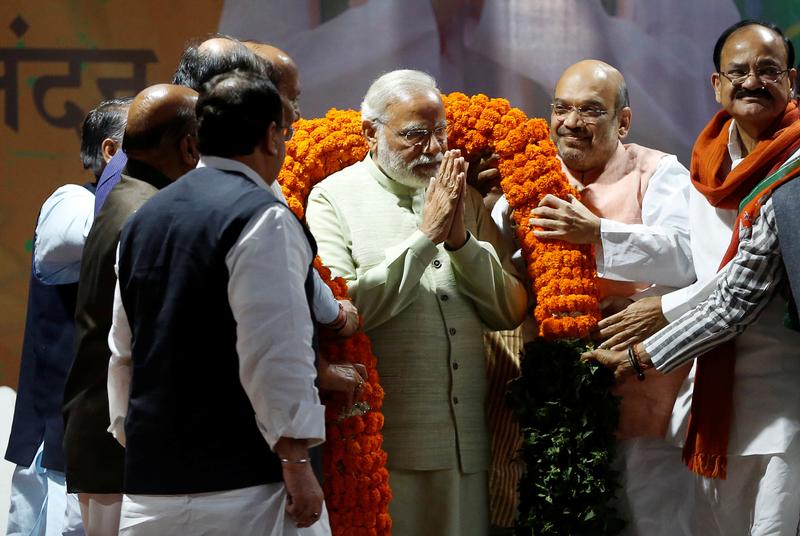 A big win by Prime Minister Narendra Modi’s BJP after a disruptive currency overhaul shows Indians are willing to endure pain for progress. It gives a green light for more reforms that benefit the poor, like simpler subsidies. A major shift towards free markets is less likely.

The Election Commission of India said the Bharatiya Janata Party (BJP) had won a clear majority, securing 312 of 403 seats in the state assembly. It represents the biggest majority for any party in the northern state since 1977. Uttar Pradesh is India's most populous state.

The ECI released the results of four other state elections at the same time. The BJP won Uttarakhand and lost control of Goa. In Manipur, the BJP came second after the main opposition Congress party, which also won Punjab.