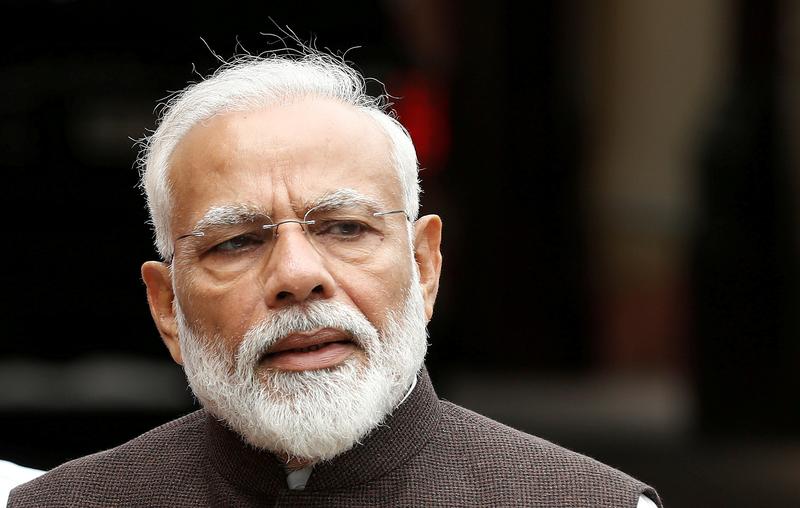 India’s premier pledged a package equivalent to 10% of GDP. The number is probably too good to be true, but the signal of intent is important. India reforms best in times of crisis. And Modi’s vision, which combines self-reliance with supply-chain clout, is easy to buy into.

India's Prime Minister Narendra Modi speaks with the media on the opening day of the parliament session in New Delhi, India, June 17, 2019.

India’s Prime Minister Narendra Modi on May 12 announced a 20 trillion rupee ($266 billion) support package for the economy in the wake of the coronavirus.

In an address to the nation, Modi said he wanted a “quantum jump” in the economy and that the package would focus on land, labour, and the poor. He also spoke about making the nation a big player in global supply chains, strengthening the financial system, rationalising the tax system, and attracting investment.

Finance Minister Nirmala Sitharaman will in the coming days announce further details on the package, equivalent to around 10% of India's GDP, he added.