For whom the opening bell tolls 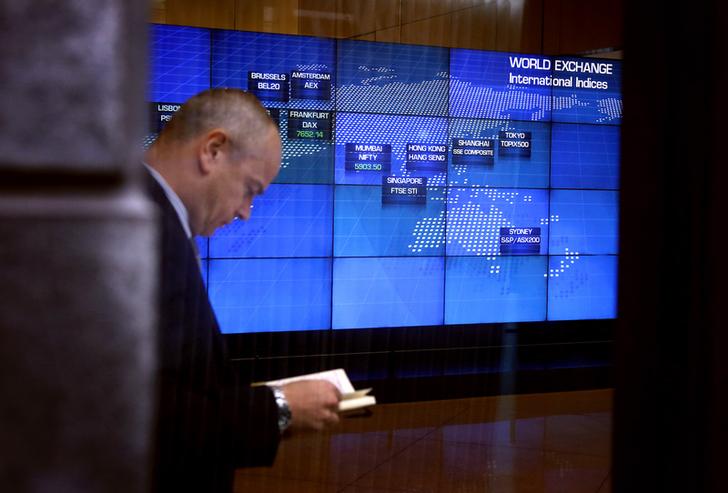 The maker of sleek black notebooks wants a Milan listing. Scribblers at one bank suggest it might be worth a hefty 515 to 775 mln euros. Strong branding, growth and margins argue for a premium valuation, but not all tales of consumer infatuation end well for investors.

Moleskine, the Italian notebook-maker, has begun marketing a planned initial public offering, sources told Reuters on March 4. The company said it had filed a request to list in Milan. The company plans to list a 50 percent stake, comprising both new and existing shares, two of the sources added.
The Milan-based company has about 130 employees. It is controlled by Syntegra Capital, a private-equity fund that was once part of Societe Generale, which owns a 67.7 percent stake. The remainder is split between Index Ventures, a venture capital firm that owns 15.2 percent; founder Francesco Franchesci, with 10.6 percent; and company management with 6.5 percent.