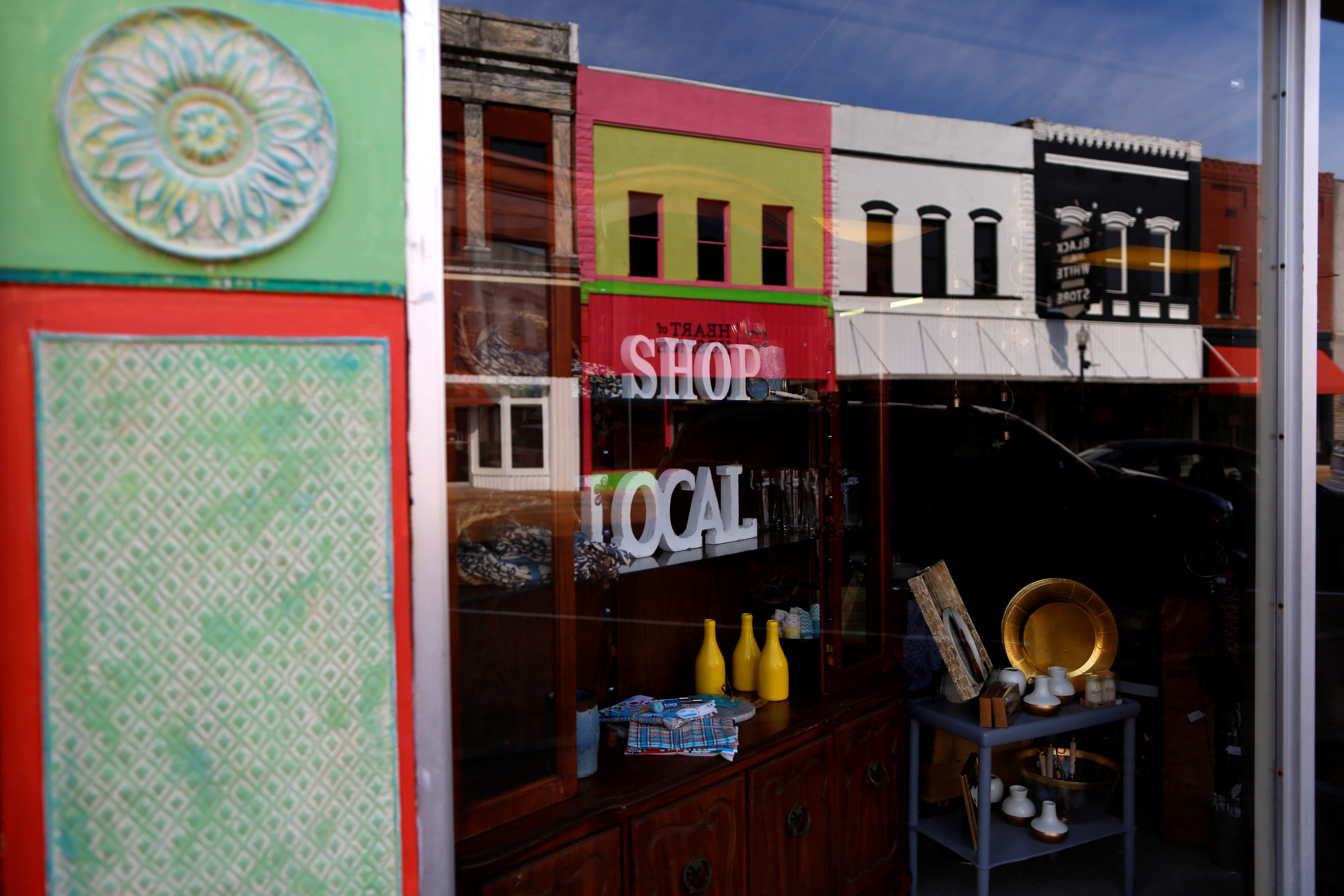 Sellers of wedding dresses, lawn sweepers and bike helmets have asked U.S. officials to drop tariffs on $200 bln of Chinese imports. They show how much lower-tech production has moved abroad, taking American jobs, but also how that has created new ones and saved consumers money.

The U.S. Trade Representative office is holding six days of public hearings on proposed tariffs of up to 25 percent on $200 billion in Chinese goods. The hearings end on Aug. 27. USTR has received more than 1,500 public comments on the proposed import duties, and about 350 people are scheduled to testify during the hearings.

A range of products are on the proposed $200 billion list, including seafood, handbags, bikes and bicycle helmets, fabrics, furniture, and car seats. A 25 percent tariff has already been imposed on $34 billion in Chinese imports, while duties on another $16 billion went into effect on Aug. 23. China has responded with a similar levy on $50 billion in U.S. goods.