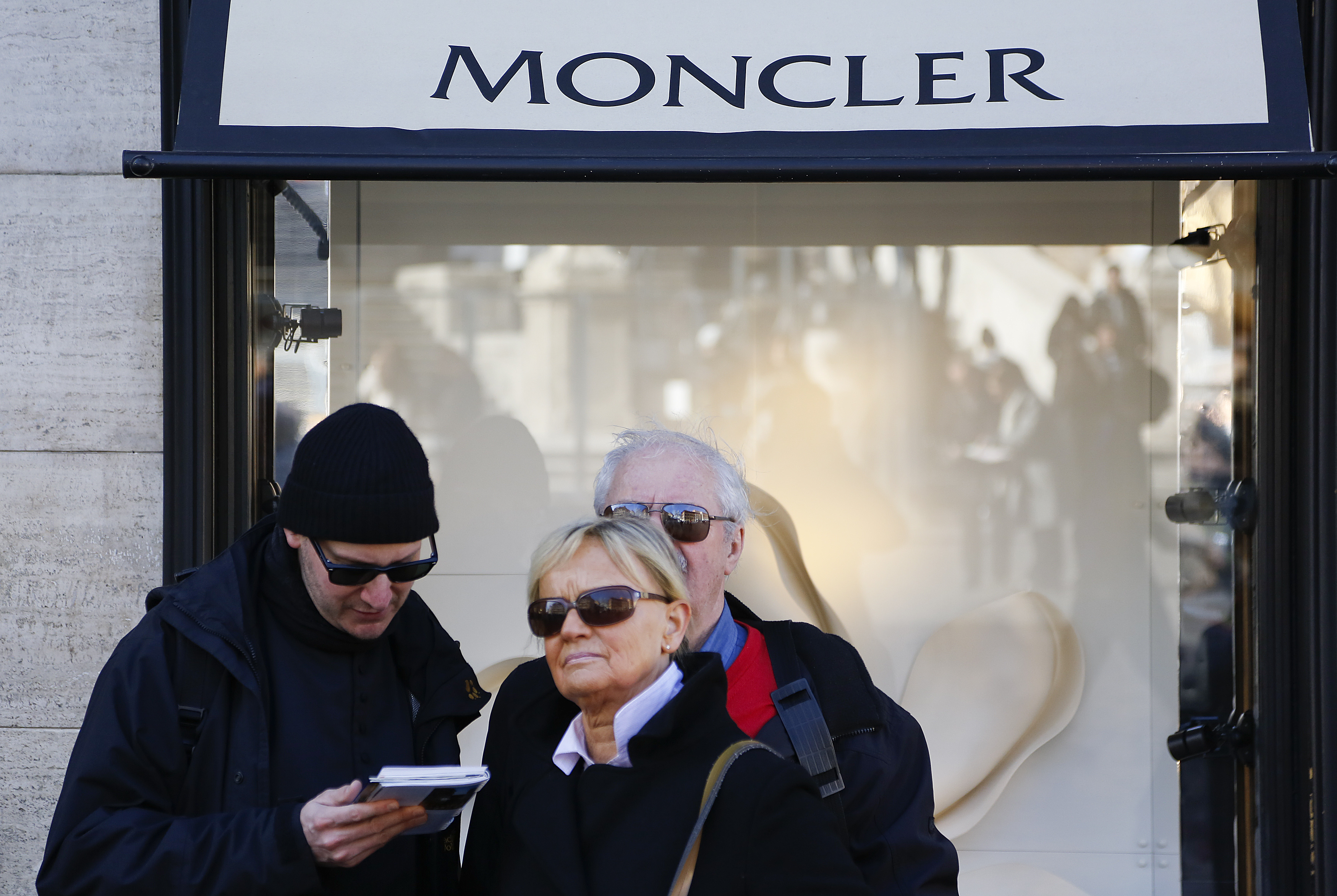 Boss Remo Ruffini’s statement of the obvious, that Hong Kong protests will dampen sales of its bling puff jackets, is a warning sign for rivals. With unrest deterring shopping-mad tourists, fully rebuilding on the mainland what’s been lost in the Fragrant Harbour will be tough.

Tourists stand in front of a Moncler shop in downtown Rome, Italy February 10, 2016.

Moncler’s Chief Executive and top shareholder Remo Ruffini said on Sept. 17 that ongoing unrest in Hong Kong could weigh on the jacket maker’s sales this year.

Shares in Moncler were down more than 4% at 0915 GMT on Sept. 18. Richemont and Swatch shares were also down.