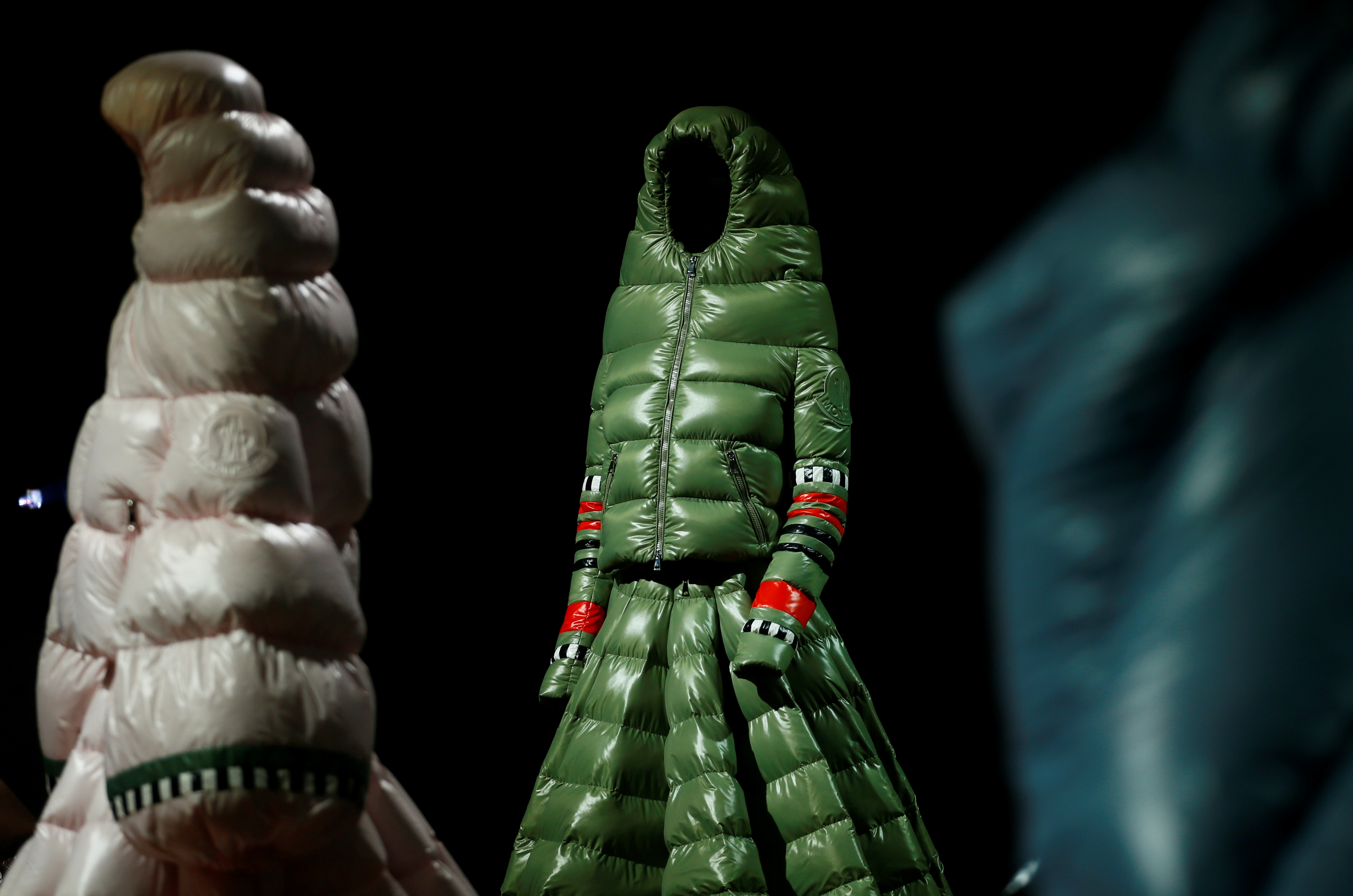 The Italian puffer-jacket maker’s 2018 sales grew 18 percent year-on-year, disproving fears it might miss out on the recent spate of strong luxury results. Moncler could become an LVMH-style sector aggregator. A rising net cash position and share price give it greater firepower.

Moncler on Feb. 28 reported 2018 full-year revenue of 1.42 billion euros, up 22 percent year-on-year disregarding the impact of currency moves. That was just above the 1.4 billion euros estimated by analysts, according to data from Refinitiv SmartEstimate.

Chairman and Chief Executive Remo Ruffini said in a statement: "We know that economic and geopolitical uncertainties could make the path steeper in the coming months, but I believe it is precisely in difficult times that one becomes stronger."