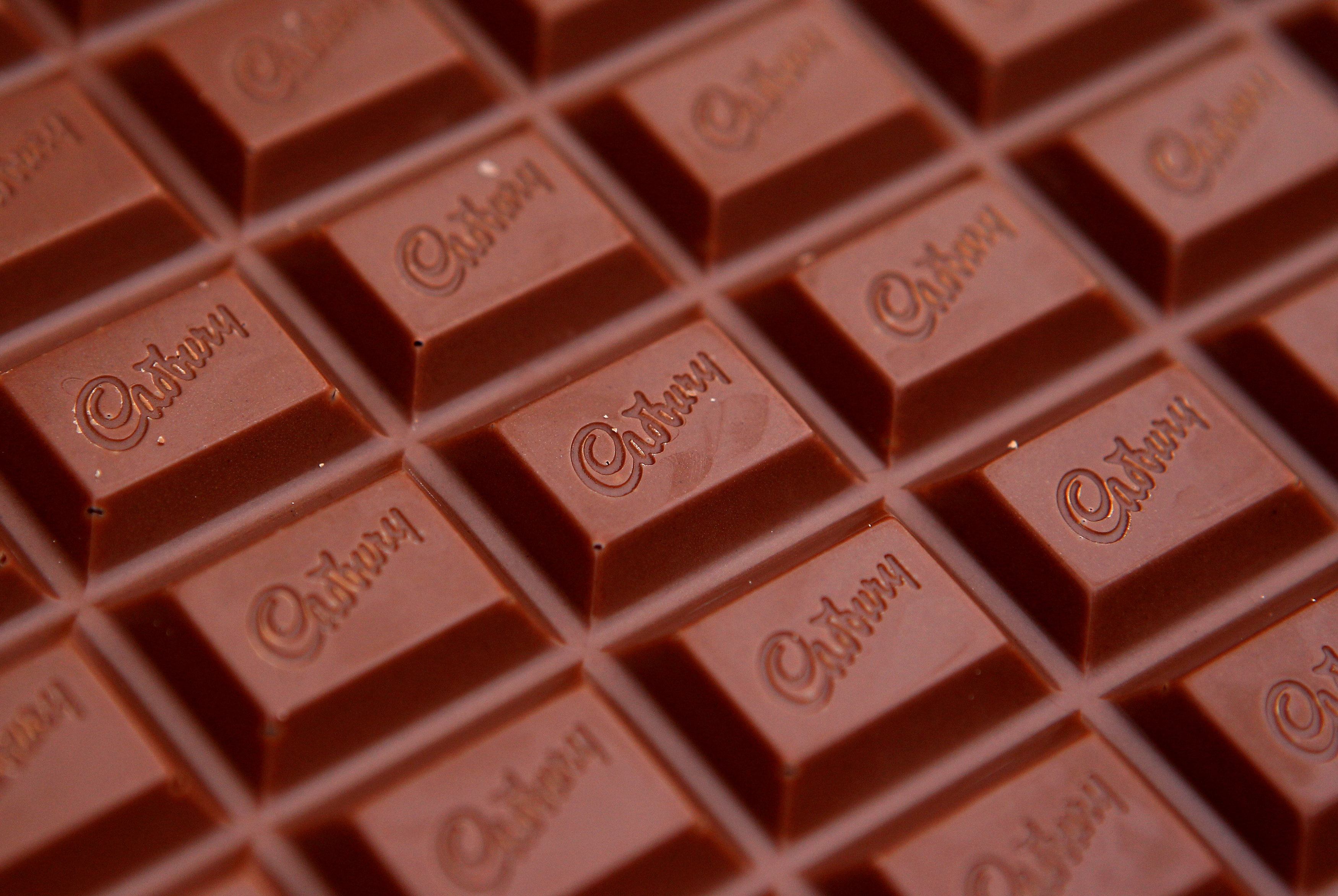 The maker of Oreo cookies and Cadbury chocolates has long whet the appetite of Kraft Heinz. Now Mondelez’s hunt for a CEO offers an opening to the firm backed by 3G Capital and Berkshire Hathaway. Yet even the famed cost-cutters could get stuffed by the target’s rich valuation.

The Cadbury name is seen on a bar of Dairy Milk chocolate in this photo Illustration taken in Manchester, northern England, on January 19, 2010.

Mondelez International is looking for a successor to Chief Executive Irene Rosenfeld, the Wall Street Journal reported on April 10. The company has hired search firm Heidrick & Struggles International and the board is discussing candidates, the article said, citing people familiar with the matter.

“We put a great deal of time and energy into succession planning as an organization,” the company said in a statement. “Irene Rosenfeld’s focus, time and attention remain on building the best snacking company in the world by delivering on our business objectives and creating value for shareholders.”

Rosenfeld, who is also chairman of the company, has run Mondelez or its predecessor since 2006. She will turn 64 next month.

Shareholder activists Nelson Peltz and William Ackman both own stakes in the company, and Peltz is on the company’s board. Ackman’s Pershing Square hedge fund said in an investor presentation on April 24 that Mondelez has the potential to boost earnings before interest and tax well above the 17 percent to 18 percent of revenue that the company is targeting for 2018.

Last year the company tried to buy Hershey, but was rebuffed.