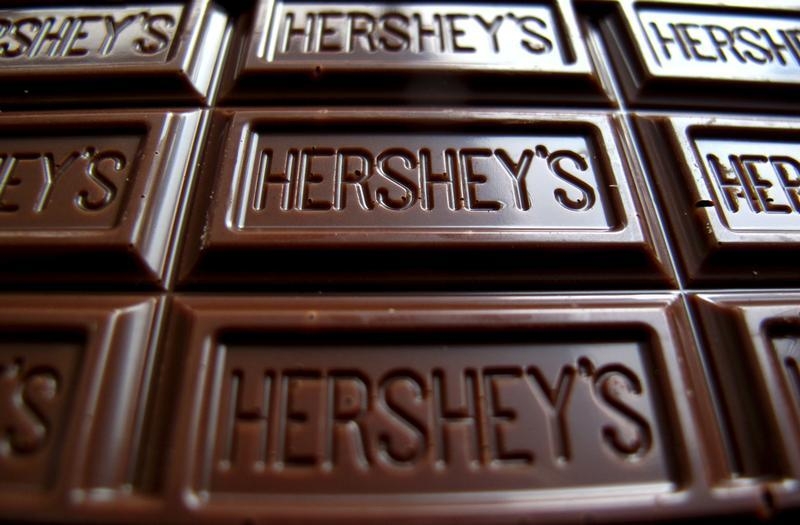 CEO Irene Rosenfeld refused to elaborate on the confectioner’s rejected $23 bln bid for its rival. Avoiding the M&A rumor mill is fair enough. But her decision to try to gobble up Hershey represents a big strategic shift. Shareholders deserve more than a code of silence.

"While I can confirm that we did make an offer to Hershey, as you would expect regarding any potential M&A activity, we have no additional comments to make," she said in her prepared remarks.

Later on the call, when a Wall Street analyst asked how Mondelez got to a point where it was willing to consider making a large acquisition, Rosenfeld had no comment.

Hershey on June 30 said its board had unanimously rejected a $23 billion offer for the company from Mondelez.