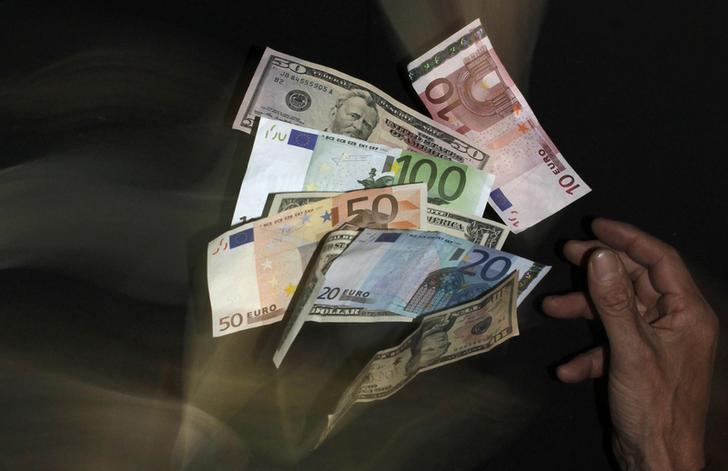 The policies of the world’s major central banks are about to diverge. That matters far more to financial markets than to the real economy.

The big change is at the United States’ Federal Reserve, which has now officially announced the first small step on the long journey from exceptional monetary policy to what was once considered normal. If all goes according to plan, January’s small reduction of bond purchases will be the first of many. When the buying stops, the policy interest rate can start to increase, perhaps in 2015.

The two other major central banks are not moving away from exceptional policy. If anything, both the European Central Bank and the Bank of Japan may have to offer additional stimulus. The euro zone’s economic recovery is feeble at best and Japan’s 2 percent inflation rate target still looks ambitious in a country where the last year that average cash earnings increased was 2005.

Divergence among the leading central banks has been rare in the globalised economy. Since the ECB started operation in 1999, its policy interest rates have moved only three times in a different direction from the Fed’s, and each time the uniformity of direction was quickly restored. The Bank of Japan’s rate, which has been below 1 percent since 1995, has also risen and fallen along with the global tides.

When monetary policy moves in different directions, there are some very profitable trades. The yield on the 10-year U.S. Treasury bond has increased by 130 basis points since last May, almost twice as much as the increase on comparable German debt. The prospect of a more stimulative Federal Reserve capped a euro rally against the dollar in December.

Still, in terms of economic policy the big central banks are far more alike than different: they all remain highly stimulative. The United States is not abandoning monetary aggression, just diminishing it very slowly. Further, all leading central bankers agree that this will help increase GDP and employment.

While the timing of policy adjustments matters for financial markets, shock gyrations risk diverting attention from something more fundamental in the real economy. Monetary policy is exhausted. And five years of negative real interest rates – with no end in sight – might have weakened the overall system by making it dependent on cheap debt.

Euro and U.S. dollar banknotes are seen in this picture illustration taken in Prague January 23, 2013.

The U.S. Federal Open Market Committee on Dec. 18 announced that it would reduce its monthly asset purchases by $10 billion, bringing them down to $75 billion. It trimmed equally from mortgage and Treasury bonds.

Futures prices now suggest the Fed will raise rates no earlier than September 2015, giving a probability of an increase in that month of about 58 percent, according to CME Group’s Fed Watch, which generates probabilities based on the price of Fed funds futures traded at the Chicago Board of Trade.