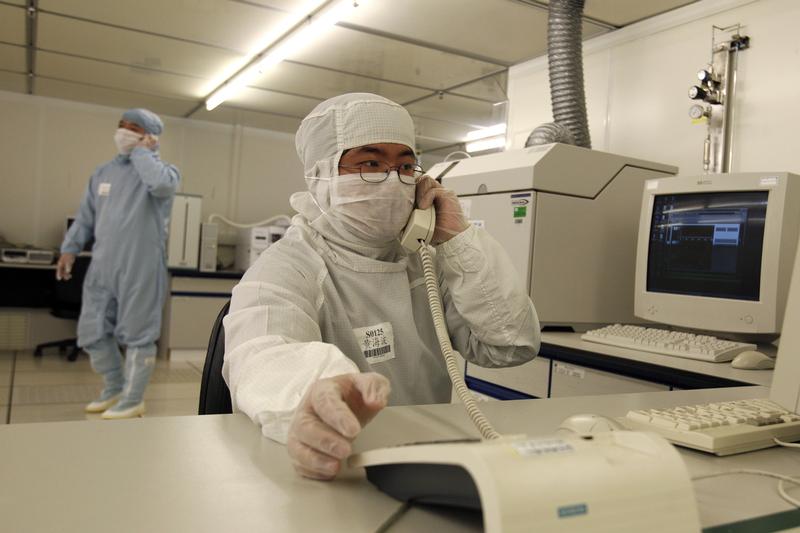 Beijing may buy more U.S. semiconductors, a tacit admission of its $100 bln struggle to make advanced ones at home. Champions such as SMIC haven’t closed the gap with rivals. While distorting policies like Made in China 2025 draw fury, it’s an open question whether they work.

Employees work at a production line in the clean room of Semiconductor Manufacturing International Corporation (SMIC) in Shanghai February 25, 2008. SMIC is the biggest semiconductor manufacturer in China.

Beijing has pledged to end market-distorting subsidies for its domestic industries in ongoing trade talks with the United States, Reuters reported on Feb. 15, citing sources. Chinese negotiators promise to bring all subsidy programs into compliance with World Trade Organization rules.

U.S. officials have treated the proposal sceptically, according to a Reuters source. Any promise would be hard to enforce without knowing details on how the state finances industries and state-owned companies.

Separately, China’s economic planning agency has proposed to increase its purchases of U.S. semiconductors to a total of $200 billion over six years, the Wall Street Journal reported on Feb. 14, citing sources.