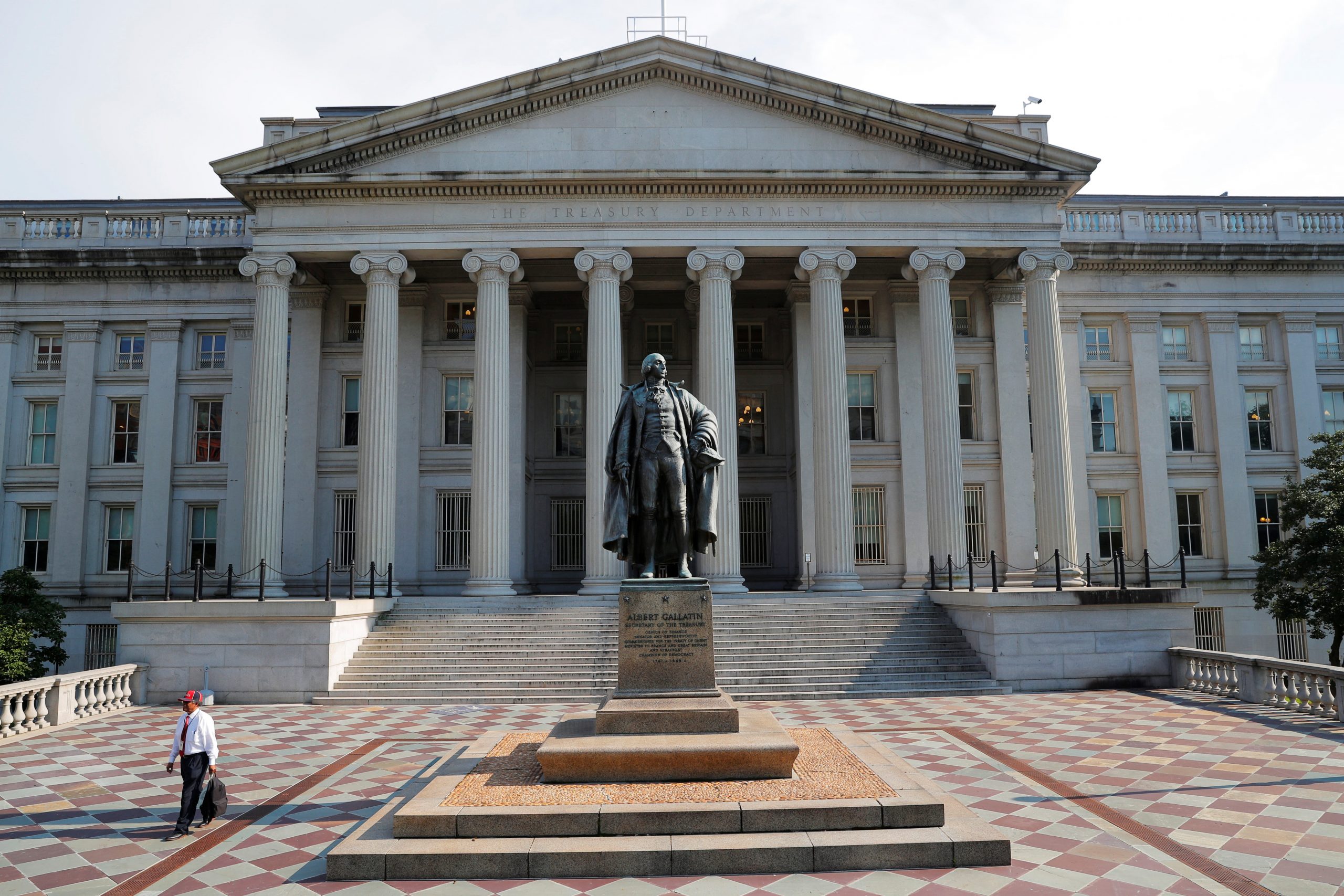 Some Fidelity funds turned away investors for fear that yields on the products could turn negative. It’s not the same as a dreaded breaking-the-buck moment, but is still a headache. Massive issuance of new Treasuries should help, but it’s another case of unintended consequences.

The U.S. Treasury Department sold a record $319 billion of debt that matures in a year or less in the week starting March 30. The previous record, of $190 billion, was set in October 2008.

The amount now sitting in money-market funds that invest solely in short-term U.S. government debt and repos has increased 42% since the end of 2019 to more than $1.1 trillion, according to data released on April 2 by the Investment Company Institute.

Fidelity Investments said in a statement on March 31 that it was closing three Treasury money-market funds to new investors to protect their “ability to deliver positive net yields to shareholders.” Between them the funds managed more than $85 billion as of March 30.