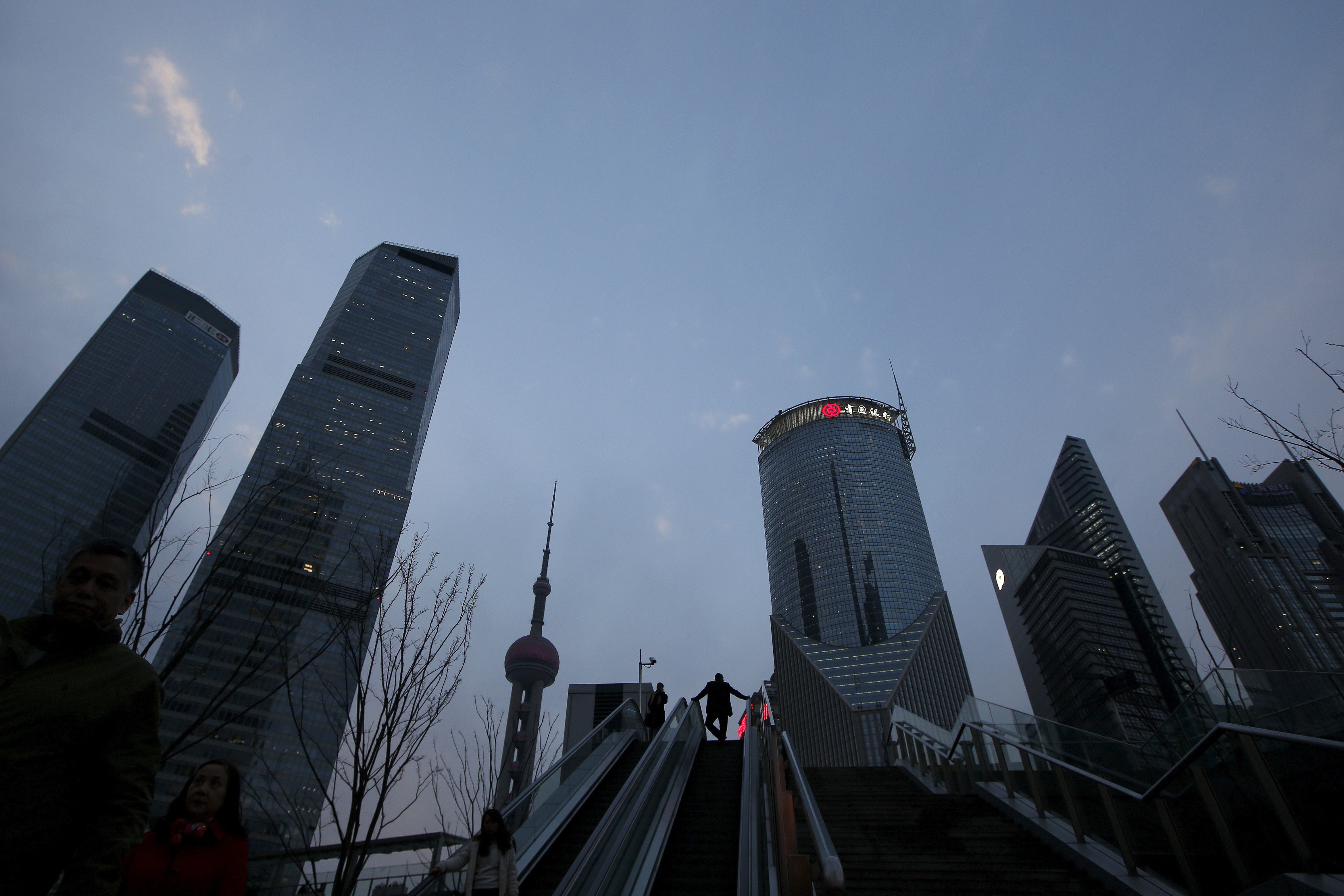 When it comes to reducing its dependence on debt, China’s actions matter more than its words. Last week the state-owned People’s Daily newspaper quoted an unnamed “authoritative figure” saying that the country’s high leverage was the “original sin”. Yet official data released over the weekend confirm debt is still rising while infrastructure and property investment are increasing at a rapid pace. Until the numbers show otherwise, it’s safe to assume Beijing is still focused on growth.

On the surface, recent credit data suggests that China’s economy has entered debt rehab. New total social financing (TSF), a widely used barometer of investment, was 751 billion yuan ($115 billion) in April, down sharply from 2.3 trillion yuan in March. New loans fell to 564 billion yuan from 1.3 trillion yuan in the previous month. This appeared to confirm speculation that the interview, published in People’s Daily on May 9, had signaled a high-level shift in policy.

Yet a closer look at the numbers shows the story remains much as before. The TSF numbers don’t include a monthly record of one trillion yuan of new local government bonds, most of which were issued as part of a scheme to swap bank loans for longer-term securities. Add these back in and UBS calculates that overall credit in China grew 17 percent year on year. That’s far too high for an economy where nominal GDP is growing at about half that pace.

Moreover, the new money is still pouring into the same areas that gave China years of lop-sided growth. Property prices have risen sharply in prime cities such as Shanghai and Shenzhen. Construction starts were 21.4 percent higher measured by floor space in the first four months of 2016 than a year ago, China’s National Bureau of Statistics said on May 14.

Even though infrastructure spending slowed slightly, it still increased by 21 percent year on year in April, with investment in utilities growing at an even faster pace, according to UBS. Meanwhile, private sector firms complain of a shortage of credit.

To rebalance China’s economy, Beijing needs to direct capital to areas that can generate better returns. For now, the numbers show no sign of that happening. Then again, renouncing original sins was never going to be easy.

A man rides an escalator in the financial district of Pudong in Shanghai, China, March 15 2016. REUTERS/Aly Song

Total social financing in China, a measure of investment, declined to 751 billion yuan ($115 billion) in April, down from 2.3 trillion yuan in March 2016, the People’s Bank of China announced on March 13.

Responding to questions on May 14 about the cutback in loans by banks, the PBOC said that the new figures did not include new local government bonds issued to refinance debt. If these bonds were included, it said new loans in April amounted to more than 900 billion yuan.

According to UBS, total credit grew by 17 percent year on year in April after adjusting for the local government bonds.

On May 14, China’s government said fixed asset investment had slowed to 10.5 percent, lower than expected, and that investment by private firms had grown by just 5.2 percent between January and April this year.