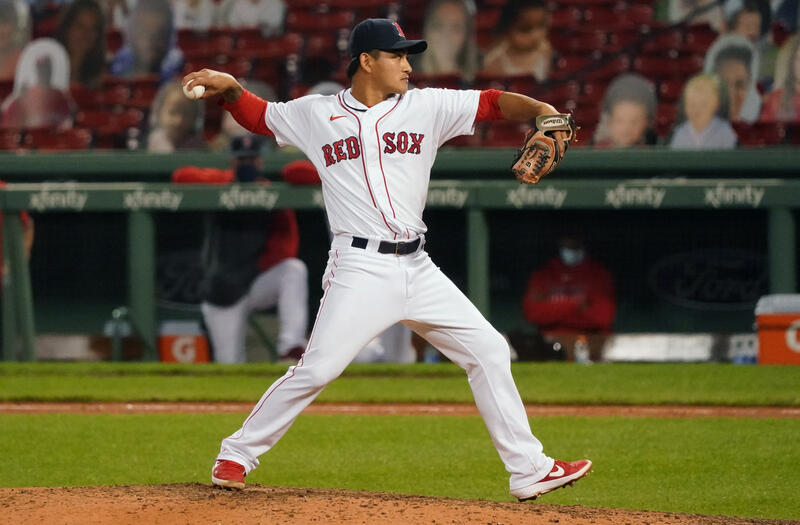 The Boston Red Sox and Liverpool FC owner may go public through a blank check company co-chaired by data-driven baseball executive Billy Beane. Based on UK valuations, the deal is on steroids. But Beane may have found public market arbitrage to help him roll up sports leagues.

Boston Red Sox infielder and relief pitcher Tzu-Wei Lin throws a pitch against the Baltimore Orioles in the ninth inning at Fenway Park in Boston, Massachusetts on Sept. 24, 2020.

The deal with Red Sox owner John Henry would value the company at around $8 billion, including debt, according to the newspaper. It also reported that the SPAC – which raised $575 million in August to purchase businesses in sports, media and data analytics – plans to raise another $1 billion to buy the stake in Fenway Sports.

The SPAC is co-chaired by former Goldman Sachs banker Gerald Cardinale and Oakland Athletics’ executive Beane, who was featured in the book “Moneyball: The Art of Winning an Unfair Game” by Michael Lewis.